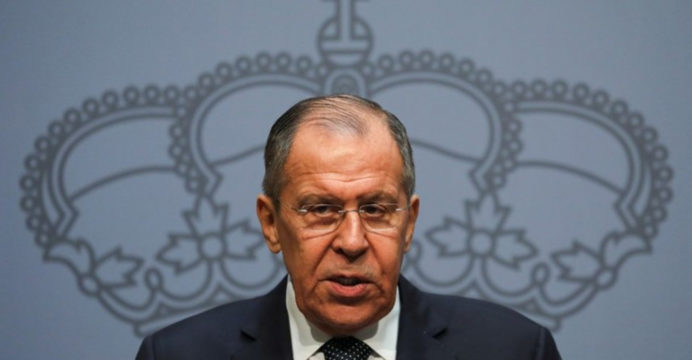 US demands sanctions on Iran is illegal: Moscow

The State Department said in a statement that US initiatives and actions were illegal and had no international legal significance for other countries.

Previously the Trump administration took a step to move to reimpose UN sanctions against Iran this weekend despite the fact that global allies and adversaries alike are set to effectively ignore the move.

It is the latest move in the “maximum pressure” campaign against Tehran — one that has left the US largely isolated. It comes after the administration failed to extend the conventional weapons embargo set to expire next month under the Iran nuclear deal.