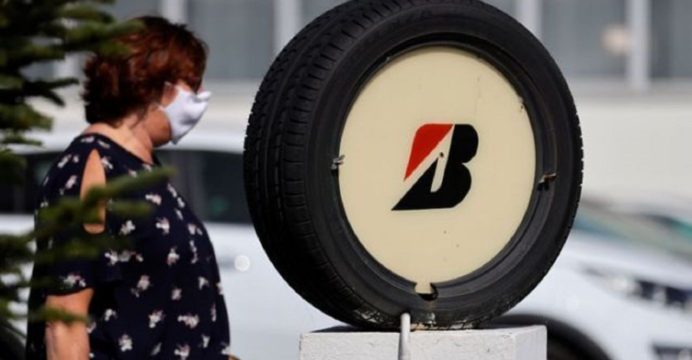 France should invest in a Bridgestone tyre plant threatened with closure, Macron said

France should invest in a Bridgestone 5108.T tyre plant threatened with closure, the head of its regional government who plans to run against President Emmanuel Macron in 2022 said on Sunday, ahead of a ministerial visit to the site.

The call by Xavier Bertrand, a former minister who now leads the Hauts-de-France region, adds pressure on the government to prevent an outright closure of the facility, as the coronavirus pandemic batters confidence, reports Reuters.

The Japanese tyre maker’s announcement on Wednesday that it planned to close the Bethune plant, which employs 863 workers in Bertrand’s northern region, drew swift government condemnation.

Labour Minister Elisabeth Borne is expected to visit the factory on Monday.

Bertrand, a conservative who served as health minister between 2005 and 2007 in the government of Nicolas Sarkozy, told Europe 1 radio “everything must be done” to avoid a closure – invoking a 2013 precedent in which Italy invested in a Bridgestone plant to avert closure and save 60% of its jobs.

Bertrand also stepped up his criticism of Macron in a separate interview with Le Parisien, declaring himself “more determined than ever” to challenge France’s centrist incumbent in the next presidential election.