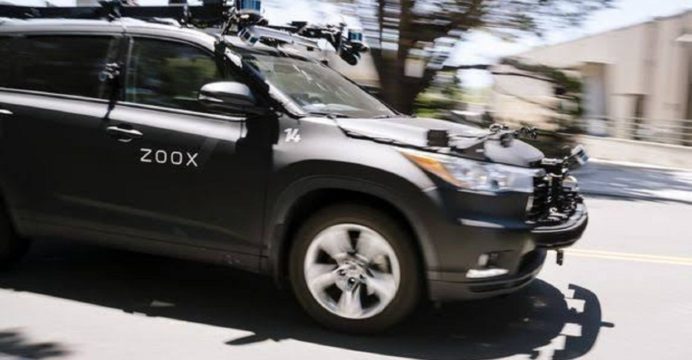 Zoox Inc got a permit from California state authorities yesterday to test driverless car without an in-car backup driver, marking a win for Amazon.com Inc, which bought the startup 3 months ago.

Amazon has been aggressively expanding into self-driving technology, with the company also participating in self-driving car startup Aurora Innovation Inc’s $530 million funding round early in 2019.

The new permit allows Zoox to test two self driving cars without a driver behind the wheel on specified streets near its Foster City headquarters, the state’s Department of Motor Vehicles said in a statement.