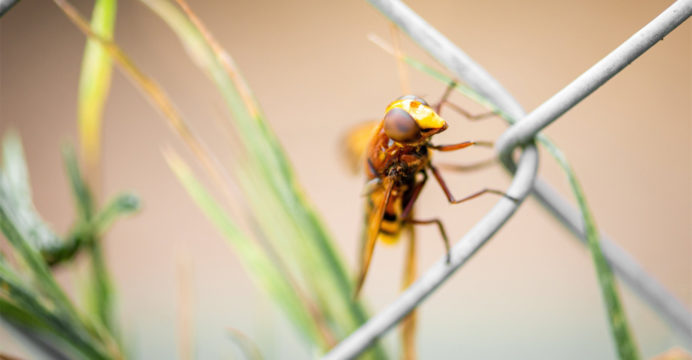 Radiation coming out from mobile phones could have contributed to the dramatic drop in insect populations observed in much of Europe in current years, a German study exposed on Thursday.

On top of pesticides and habitat loss, increased exposure to electromagnetic radiation is “probably having a negative impact on the insect world”, according to the study presented in Stuttgart, which is yet to be peer-reviewed.

The study of 190 scientific types of research was carried out by Germany’s Nature and Biodiversity Conservation Union (NABU) collectively with two NGOs, one from Germany and one from Luxembourg.

From 83 studies considered scientifically relevant, 72 showed that radiation had a negative effect on bees, wasps, and flies. 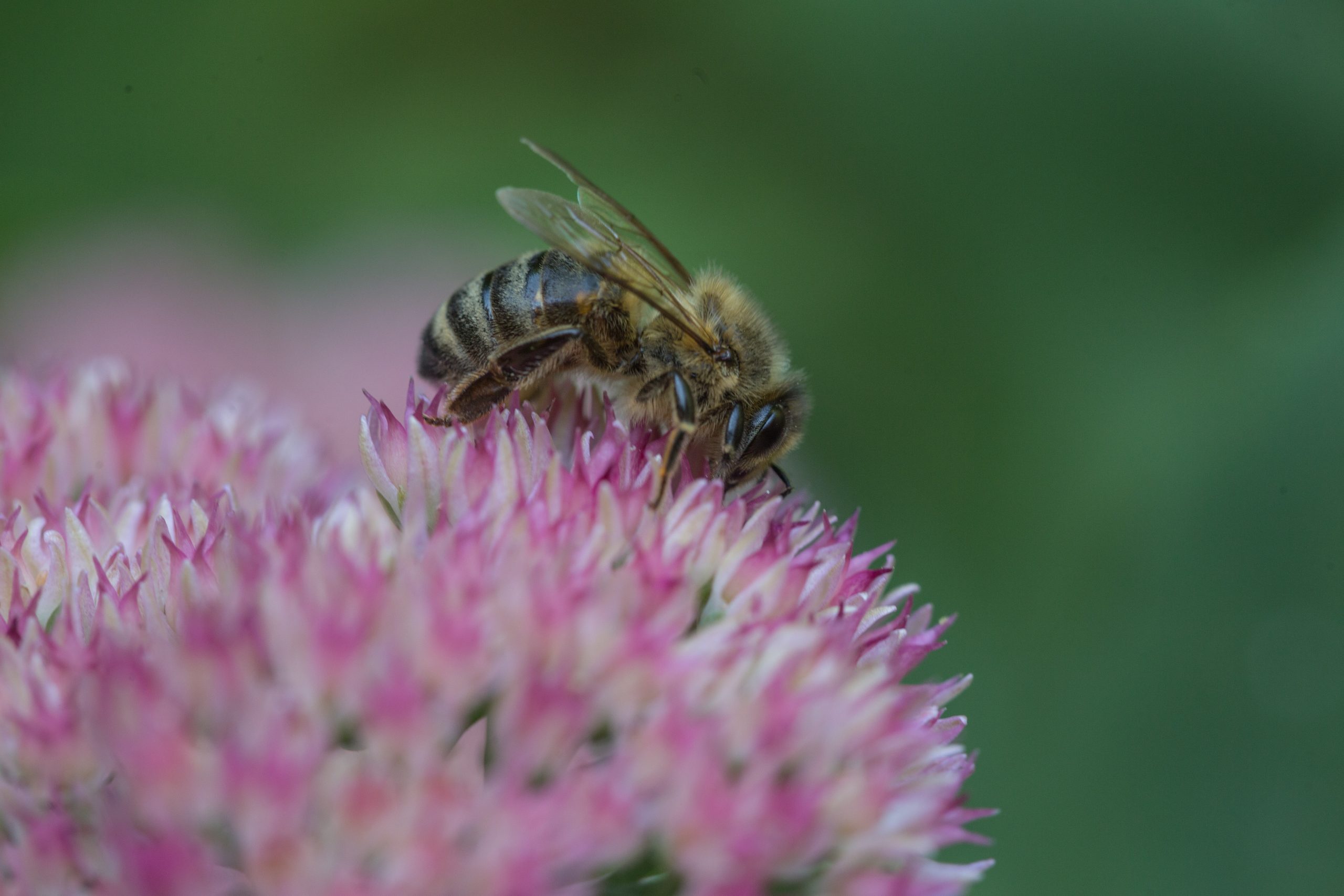 These effects ranged from a degraded ability to navigate due to the disturbance of magnetic fields to damage genetic material and larvae.

This can trigger a biochemical chain reaction in insects, the study said, disrupting circadian rhythms and the immune system.