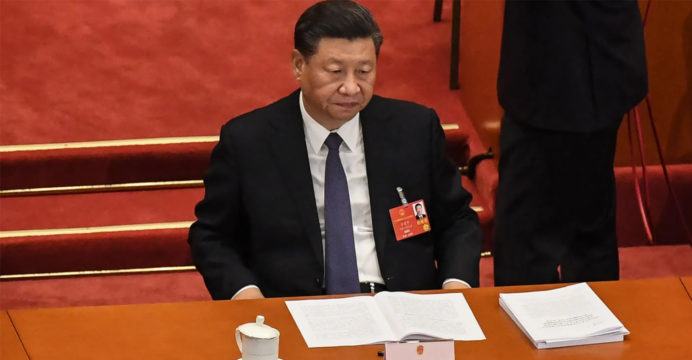 China said on Saturday it had officially implemented a mechanism enabling it to restrict foreign entities, a much-anticipated move seen as retaliation to US penalties against Chinese companies such as Huawei.

China on Saturday launched a mechanism that would allow it to sanction foreign companies, upping the ante in a tech war with the United States a day after Washington moved to curb popular Chinese apps TikTok and WeChat.

An announcement by the Ministry of Commerce did not mention any specific foreign entities but broadly spelled out the factors that could trigger punitive measures, which may include fines, restriction of business activities and investment in China, and the entry of personnel or equipment into the country.

But it said the new system would consider sanctions on entities whose activities “harm China’s national sovereignty, security, and development interests” or violate “internationally accepted economic and trade rules.”