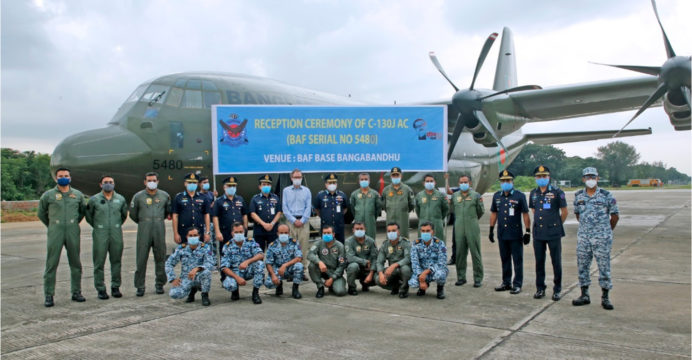 Earlier last year and during the Corona period this year 2 more C-130J was added to the fleet.

As soon as he arrived at the Air Force Base Bangabandhu at 4.30 pm, he was greeted according to the traditional custom. Top Air Force officials including Assistant Chief of Air Staff (Operations) Air Vice Marshal M Abul Bashar were present at the occasion. Also present was UK High Commissioner to Bangladesh Robert Chatterton Dixon. 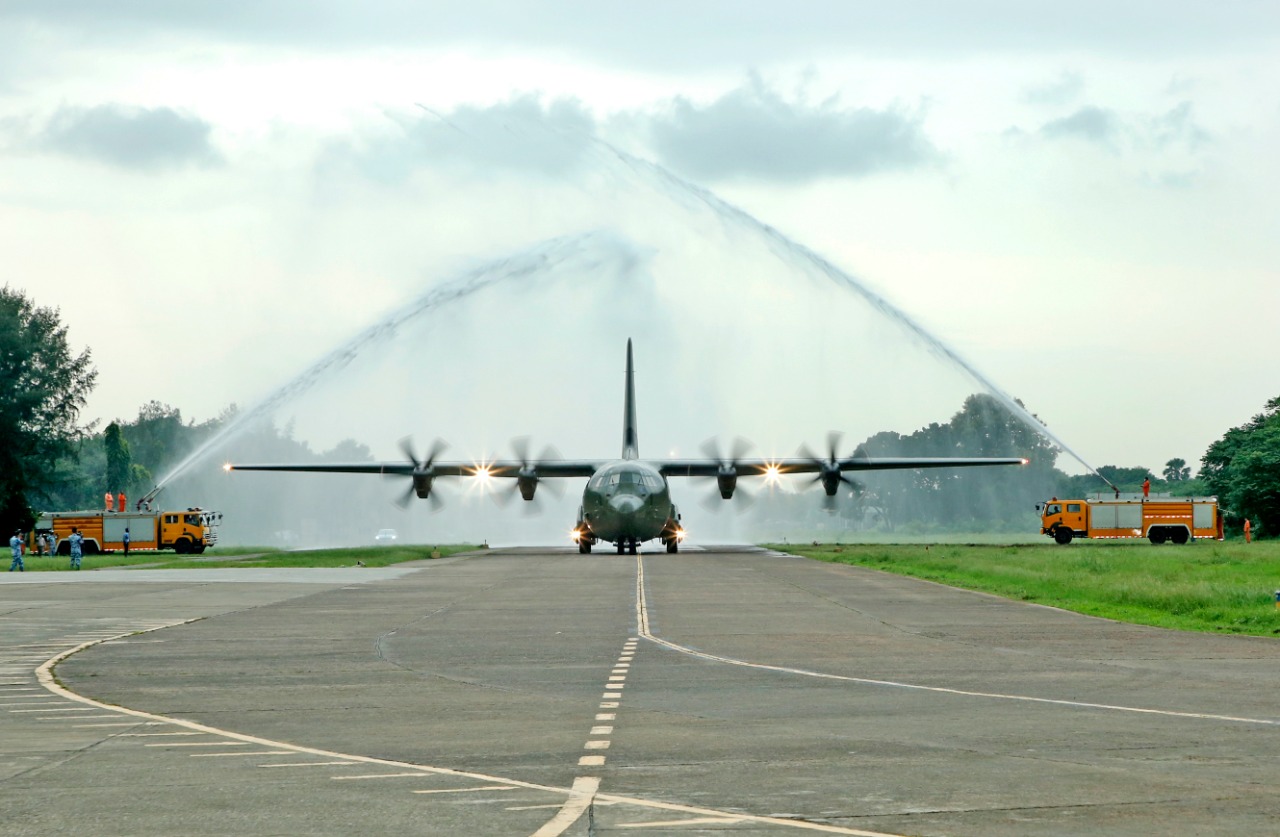 The Assistant Chief of Air Staff said that with the addition of these sophisticated aircraft, the Air Force has gone one step further. These aircraft will make an important contribution in dealing with any disaster and crisis at any time the country needs.