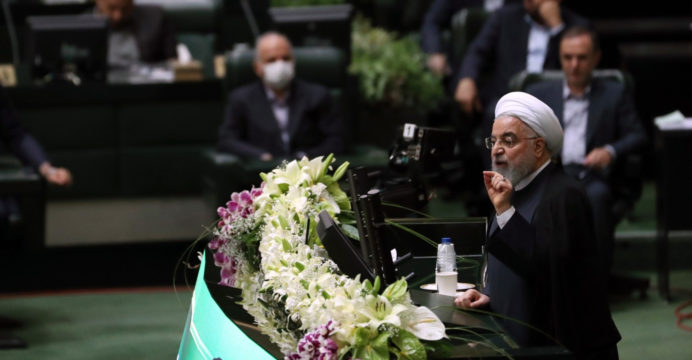 Iran’s President Hassan Rouhani announced on Wednesday that the United Arab Emirates (UAE) and Bahrain will be responsible for any ‘consequences’ resulting from their normalization of relations with Tehran’s arch-foe Israel.

The statements came a day following Israeli Prime Minister Benjamin Netanyahu and the foreign ministers of Bahrain and the United Arab Emirates signed contracts building full diplomatic ties at a ceremony at the White House.

Addressing at a cabinet meeting, Rouhani announced that Israel is “committing more crimes in Palestine every day”.

“Some of the region’s countries, their people are pious Muslims but their rulers neither understand religion nor (their) debt … to the nation of Palestine, to their brothers speaking their language,” he stated in televised remarks.

“How could you reach out your hands to Israel? And then you want to give them bases in the region? All the severe consequences that would arise from this are on you.” 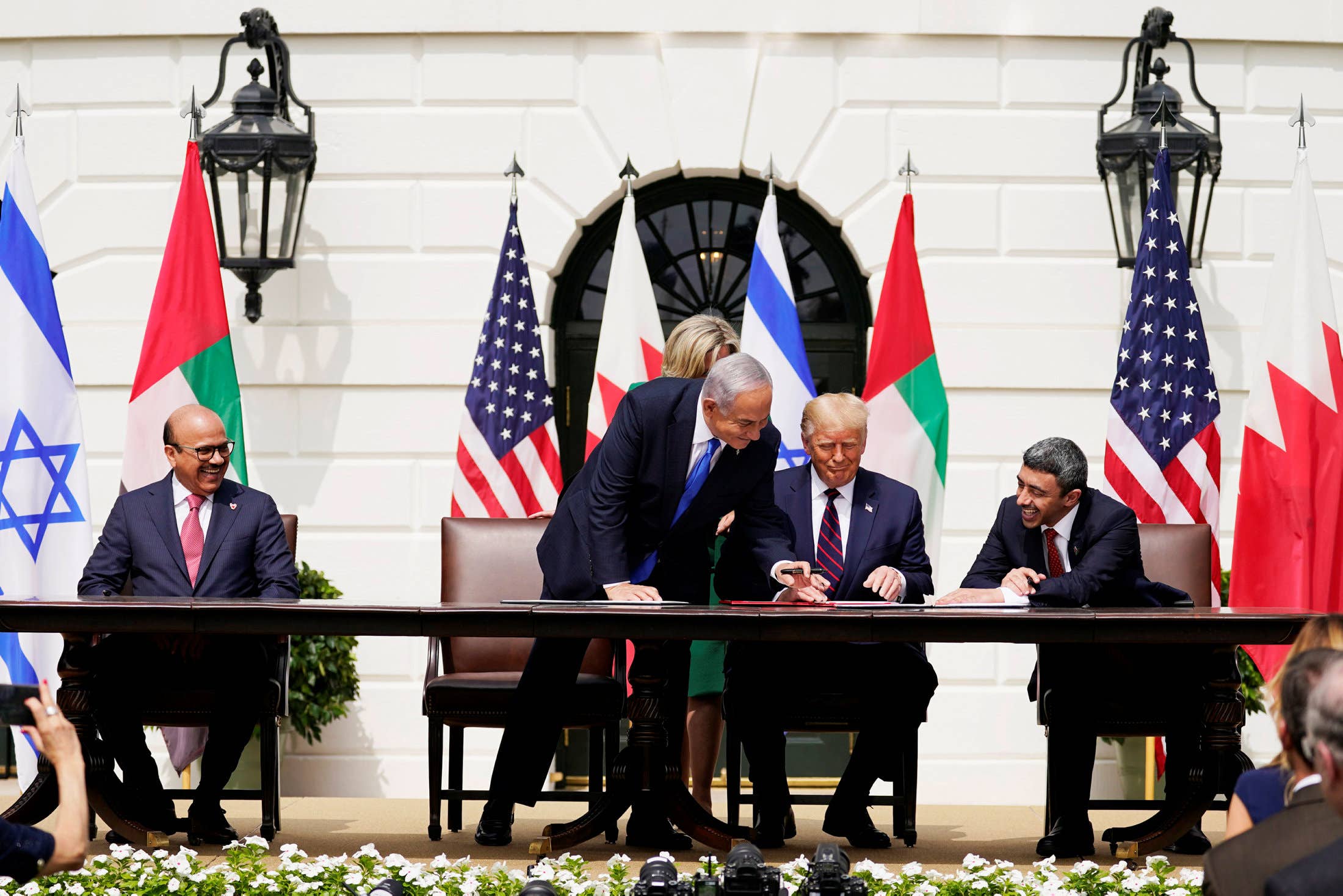 “After decades of division and conflict we mark the dawn of a new Middle East,” Trump replied.

Iran had earlier warned Bahrain that its deal made it a partner to Israel’s “crimes” and accused the UAE of betraying the Muslim world.

In 2016, Bahrain cut all diplomatic ties with Iran and the UAE downgraded relations amid rising tensions between Saudi Arabia and the Islamic republic.

Sunni-ruled Bahrain has faced long-running unrest among its large Shiite community that it has consistently blamed on Iran.