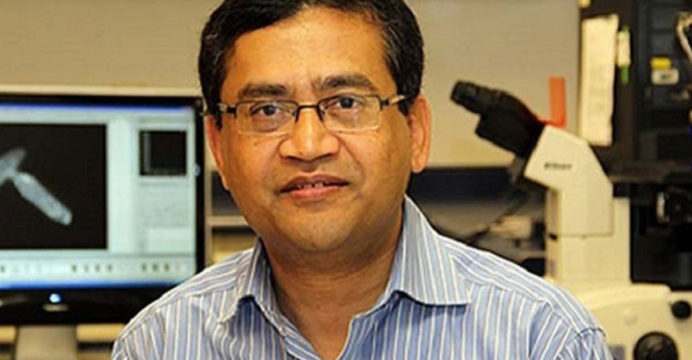 Bangladeshi-American citizen Dr. Ruhul Abid has been nominated for the Nobel Peace Prize along with his organization ‘HAEFA’. Basically, the country’s disadvantaged people and the Rohingya people were going with free treatment and advice. Abid and his colleagues. Besides providing services, they are also working to create awareness among the general public.

Ruhul Abid founded HAEFA – Health and Education for all in 2013. This institution mainly treats disadvantaged professionals. Ruhul Abid and his organization have been nominated for the Nobel Peace Prize this year for their important role in maintaining social order by providing health care to these marginalized and common people.

Dr. Ruhul Abid first started his career with medical activities among day laborers in the capital Dhaka. After that, he and his organization provided medical services to about 10,000 garment workers. At present, these activities mainly revolve around the Rohingya camps.

Haifa founder and chairman Ruhul Abid said that “Health and Education for All has already completed the distribution of medical treatment and medicine among about 1.5 lakh Rohingyas. Those whose main goal is not only treatment but also to create awareness. Haifa is treating non-communicable diseases such as diabetes, hypertension, asthma, malnutrition and cervical cancer.”