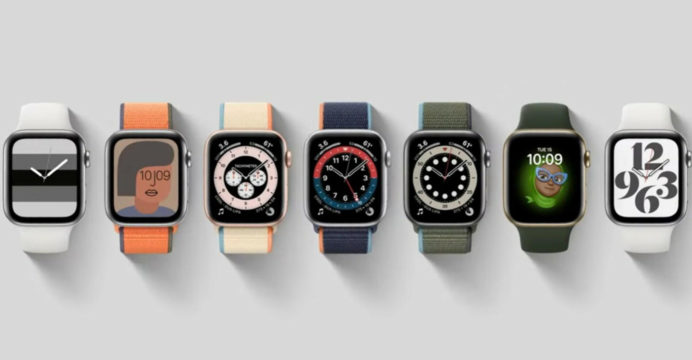 The company made the announcement through a virtual event on Tuesday (September 15).

It is known that the Apple Watch Series 8 will be able to measure the level of oxygen in the user’s blood. This will allow users to better understand their overall fitness and well-being.

The Apple Watch SE has the same features as the Apple Watch Series 6 Accelerometer, Directional Gyroscope, and Always-On Altimeter. It will also have an updated motion sensor and microphone, the company said. 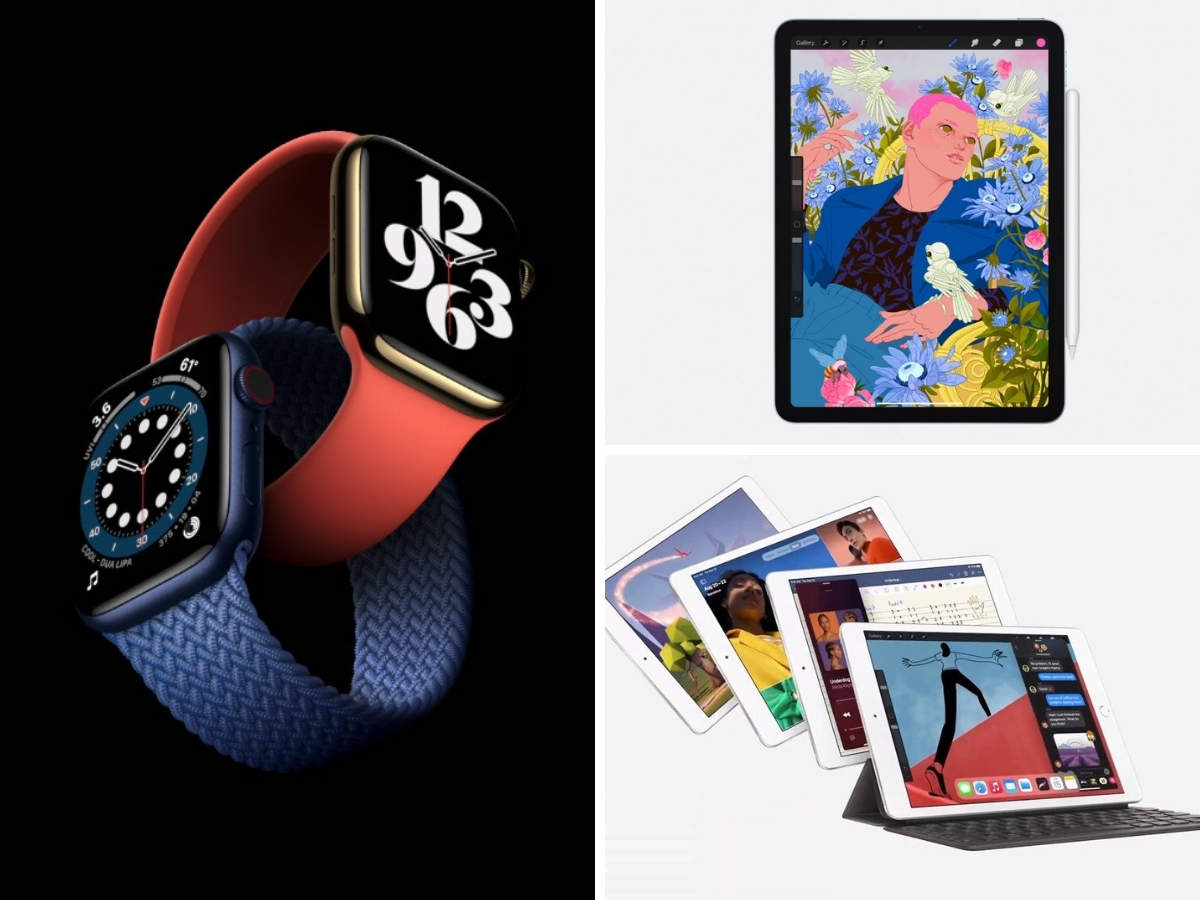 According to Apple, it will provide powerful health and safety services, including fall detection, emergency SOS, international emergency calling, and noise applications.

Meanwhile, the company says that their new iPad Air has a full-screen design with a 10.9-inch liquid retina display, an upgraded camera, and audio. There is also a new integrated Touch ID sensor and A14 bionic chip.