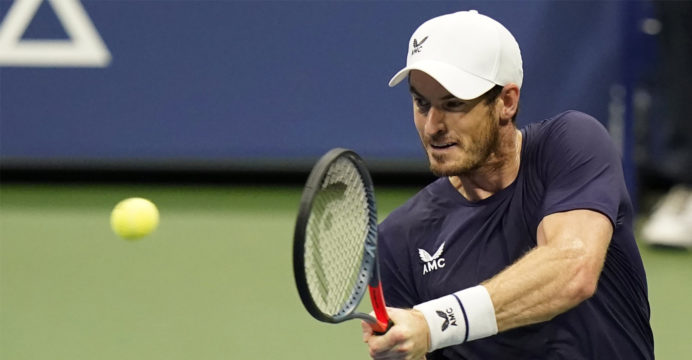 Andy Murray received a wild card at the French Open

Former world number one Andy Murray, who has been battling fitness for a long time due to serious waist surgery, has received a wild card at the French Open. The end of the year Grand Slam is starting from September 27 in Ronla Garo.

The 33-year-old British star played in the final of the 2016 French Open. But Murray’s current ranking is now 110 in the fight to start a new career. He also won a wild card at the recently concluded US Open. In the second round of that tournament, he lost to Canadian Felix Agar-Elysim. After losing the match, Murray said he was relieved to be playing in the first Grand Slam since the 2019 Australian Open and that adapting to the court was the key. At one point he even considered retiring due to a wrist injury.

In addition to Murray, former world number five Ezini Bouchard has been invited to play in the women’s division at the French Open. Six years ago he played in the semifinals in Paris.

Meanwhile, despite the coronavirus risk, spectators were allowed to attend the French Open. According to the schedule, the French Open was scheduled to be held in May, but it was postponed to a new date in September.