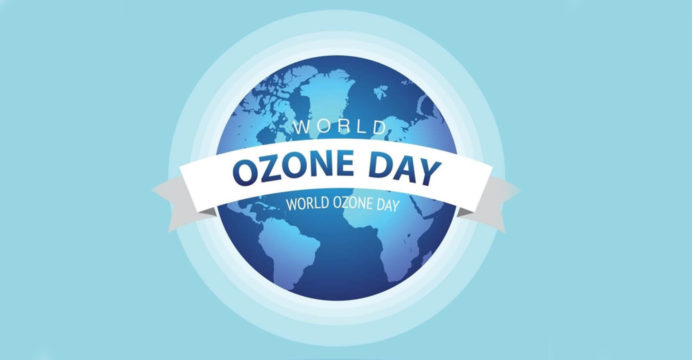 World Ozone Day to be observed around the nation

The World Ozone Day will be commemorated in the country tomorrow as like others around the world with the theme of ‘Ozone for life: 35 years of ozone layer protection’.

On 19 September 1994, the United Nations General Assembly decided to observe World Ozone Day on September 16, to popularize the alternative substances not harmful for Ozone layer and to raise awareness about its importance and protection.

Ozone Day is being celebrated internationally every year since 1995.

Bangladesh has chalked out different programs to celebrate the day tomorrow with great enthusiasm, said a press release here.

To mark the day, under the auspices of the Ministry of Environment, Forests and Climate Change, the Department of Environment is set to carry out various programs at the national level.

Special discussion programs will be aired on various electronic media including Bangladesh Television and Bangladesh Betar.