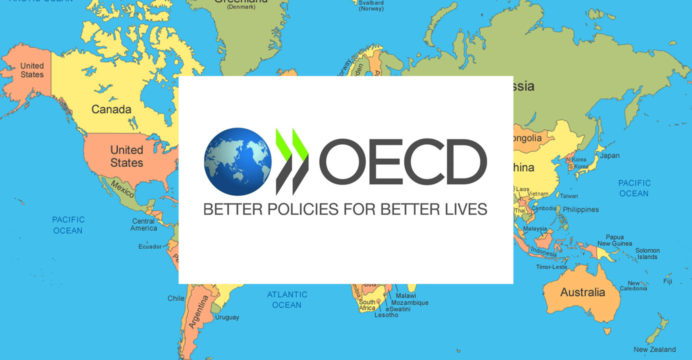 The OECD on Monday criticized authorities of nations for ignoring the green economy in multi-trillion recovery plans upon the impact of the COVID-19 pandemic, thus threatening to leave the planet worse off than before.

The Organisation for Economic Cooperation and Development acknowledged that a consolidated $312 billion allocated by governments for environmentally-friendly spending was sizeable in itself.

But the sum paled in connection with a total of $9 trillion of budgetary spending planned to rebuild economies devastated by anti-virus measures such as lockdowns.

“Many governments have included ‘green’ recovery measures in their crisis recovery packages,” the OECD announced in a statement.

“But so far the balance between green and non-green spending is not favorable in terms of the support towards positive environmental outcomes,” it added.

More than 30 OECD members or partner nations are intending to finance directly in measures designed to reduce emissions, such as clean transportation, the circular economy, or the renovation of buildings.

But at least 24 national authorities are using the post-COVID measures “to roll back existing environmental regulations and taxes, and increase fossil-fuel intensive infrastructure and electricity”, it said. 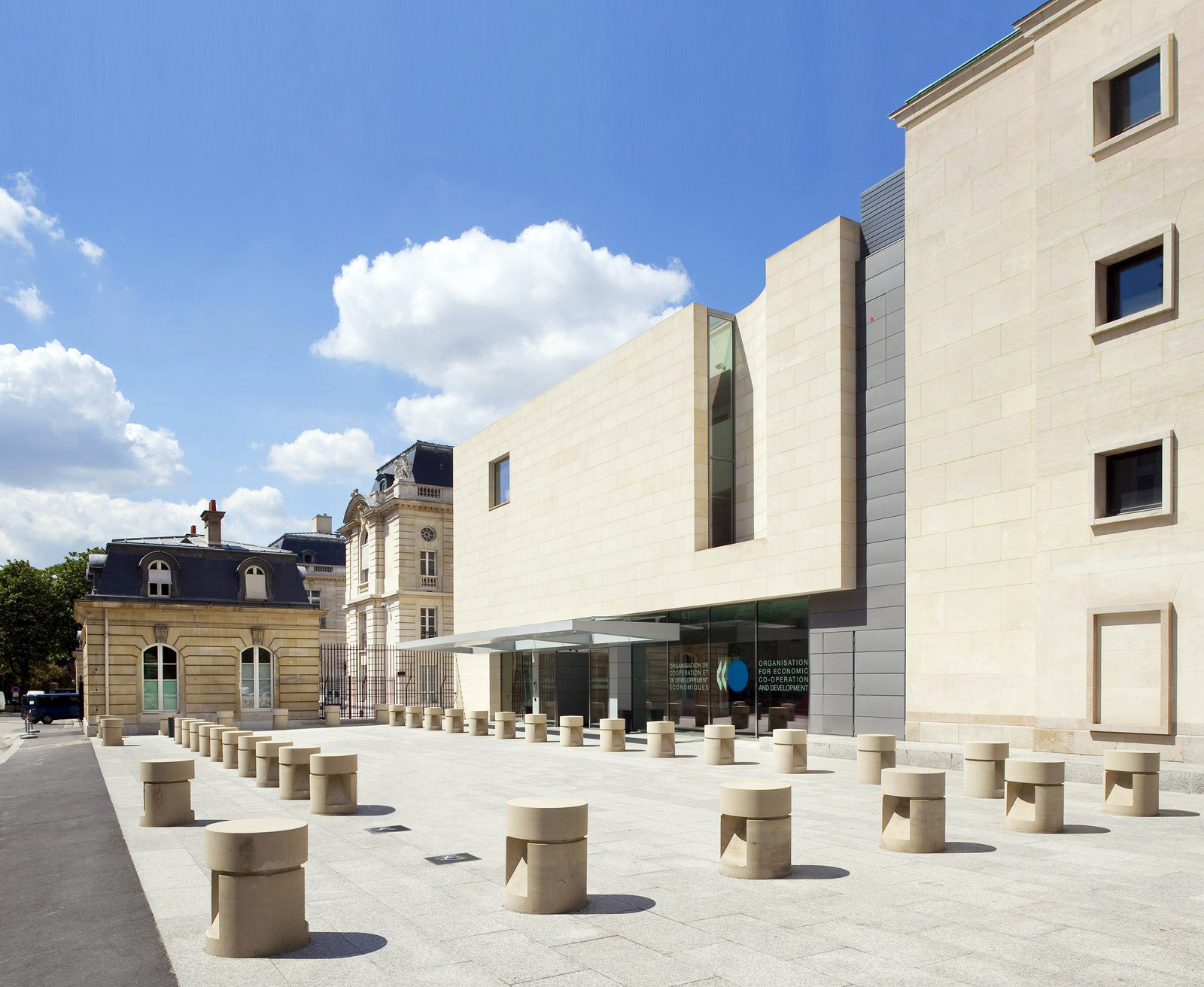 The bottom line was that “the balance between green and non-green spending is so far not favorable in terms of the volume of support towards positive environmental outcomes”, the OECD stated.

As governments hurry to get their economies back on their feet much default to investments, technologies, and investment policies that are familiar, the OECD said.

This reflects “a certain amount of inertia in the system, a lack of understanding of the factors behind unsustainable growth, and a lack of information on alternative, sustainable options,” it said.

The OECD pronounced on governments to accept that “the recovery is an opportunity to ‘build back better’, combining an emphasis on restoring growth and creating jobs with the achievement of environmental goals and objectives”.

Otherwise, they may “ultimately exacerbate existing environmental challenges”, it said.