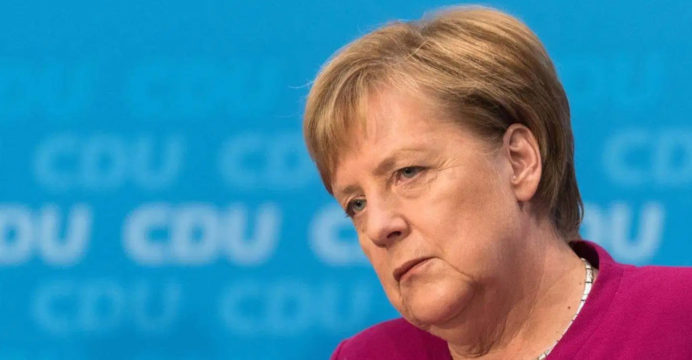 Germany intends to take in 1,500 migrants who are taking sanctuary on Greek islands, government experts said to Media, in addition to around 150 abandoned minors from the burnt-out Moria camp.

Under a plan recognized by Chancellor Angela Merkel and Interior Minister Horst Seehofer, Germany will take in migrants who have already settled refugee status, giving priority to families with children, the sources said.

Angela Merkel’s right-left alliance government is in talks over the plan, with her junior partner Social Democrats expecting a deal by Wednesday.

After a fire laid waste to Greece’s most significant refugee camp Moria last week, pressure has grown on Merkel’s government to offer refuge to the 11,500 left homeless by the disaster. While Berlin has voiced readiness to begin its doors to more than 150 minors, German media reported however that Athens opposed Germany taking in more asylum seekers from Moria.

Doing so may invite more migrants to set fire to their shelter in Greece in the hopes they would then be offered refuge by Europe’s biggest economy, according to Bild daily.