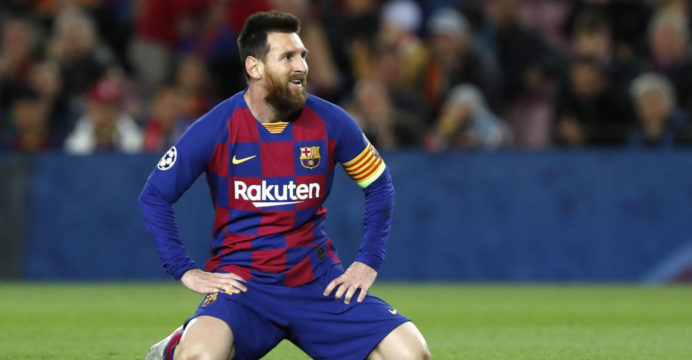 Lionel messi became the richest footballer in the world

Juventus’ Cristiano Ronaldo is in the second place of this list with an income of 116 million dollars. The next two positions are PSG stars Neymar and Killian Mbappe.

Among the top 10 players on the list, there are three Premier League players. They are Mohamed Salah, Paul Pogba, and David de Gea. Also, Real Madrid and Wales star Gareth Bale is among the list as well.

Messi, Ronaldo, and Neymar were also in the top three in this list in 2019. However, Mbappe has risen from seventh to fourth place this year.