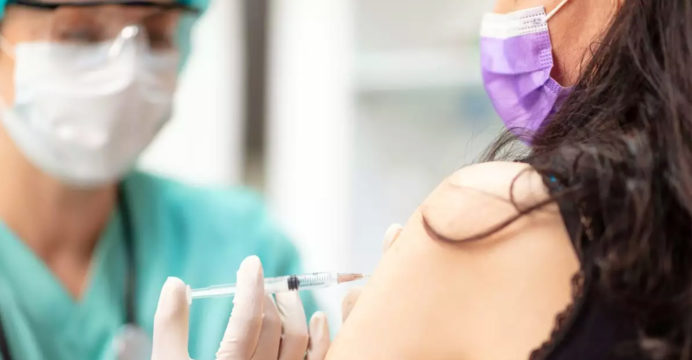 After the United Kingdom, the trial of the third phase of the Oxford-AstraZeneca corona vaccine is also starting in India. On Monday, the issue was confirmed.

The University of Oxford said in a statement that 18,000 volunteers worldwide are currently receiving the vaccine. The British research team also said that every case is being monitored carefully.

The human trial was temporarily suspended last week after a vaccinator fell ill in the UK.

In a separate statement, the British drugmaker AstraZeneca said the man already had encephalitis. Which, after taking the antidote, has had a negative effect. However, after the approval of the Medicines Health Regulatory Authority M-H-R-A, the trial started again in Britain.