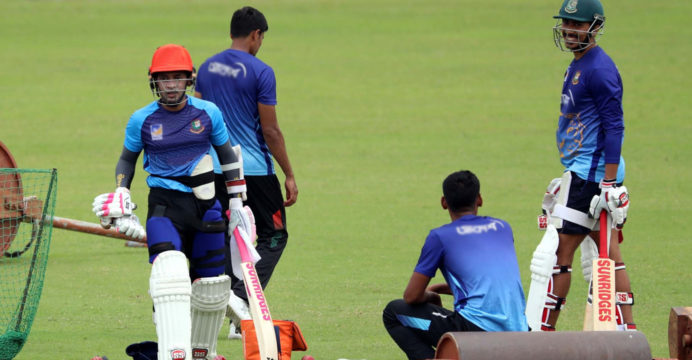 It is not possible to accept the conditions from Sri Lanka: BCB

It is not possible for Bangladesh to play the Test championship in Sri Lanka on the terms given by the Sri Lankan Cricket Board. BCB president Nazmul Hasan Papon maintained.

He was responding to reporters’ questions about the overall Sri Lanka tour in Mirpur on Monday (September 14th). BCB president Nazmul Hasan Papon also expressed displeasure over the Sri Lanka board.

BCB boss Papon also criticized Sri Lanka and asked why Bangladesh is not allowed to practice while they are in quarantine in Bangladesh. In such a situation, it is not possible to play Test championship, said Nazmul Hasan Papon. At that time, he said, the conditions given by the Sri Lankan Cricket Board are rare in the history of the world.

Citing the context of the game played during this situation in different countries Papon stated, “many countries are playing in accordance with the rules of health measures. The process that is being played in those countries in Corona. The Sri Lankan Cricket Board does not accept that either. 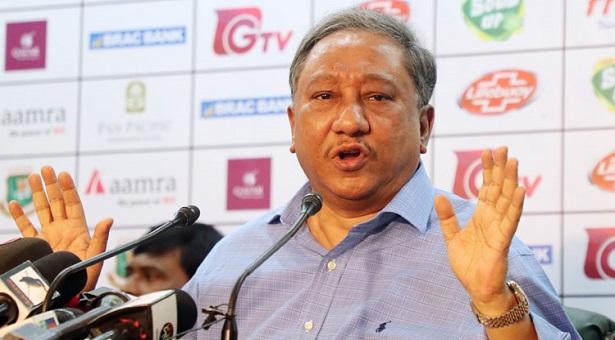 According to the rules of the Sri Lankan government, it is compulsory to stay in quarantine for 14 days. But BCB wants to start practicing according to the hygiene rules after staying in quarantine for maximum 7 days. The HP team’s series is also facing uncertainty due to the strict policies of the Sri Lankan government. Tamim and Mushfiqur are scheduled to visit Sri Lanka on September 23.

However, BCB president Nazmul Hasan Papon said that the domestic cricket league will start soon, whether it is a tour of Sri Lanka or not.