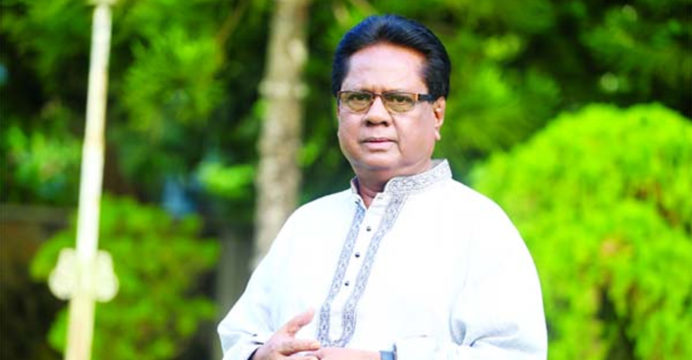 Popular actor of Dhaka cinema Sadek Bacchu has died due to coronavirus. He breathed his last at 12:05 pm on Monday (September 14) while undergoing treatment at the Universal Hospital in Mohakhali.

Sadek Bacchu was admitted to Dhaka Medical College Hospital on September 6 when he started having difficulty breathing. Bacchu tested Corona positive on Friday (September 11) after being admitted to the hospital. When his condition deteriorated, he was placed on life support at Universal Hospital in Mohakhali on the same day. This talented actor gave up his last breath there. 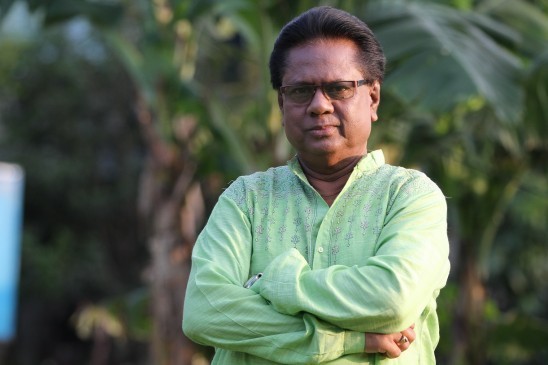 Sadek Hossain Bacchu, a former postal officer, entered the film world in 1965. He has acted in many popular films since he started his journey with ‘Ramer Sumoti’.

He has an acting career of more than 50 years. In the beginning, he used to act in stage plays. He is the founder of Motijheel Theater. He was also the president of this party. He has done numerous dramas on the radio at one time. He first acted in a television drama in 1974. He won the National Film Award for Best Actor in a negative role for his role in ‘Ekti Cinemar Golpo’.