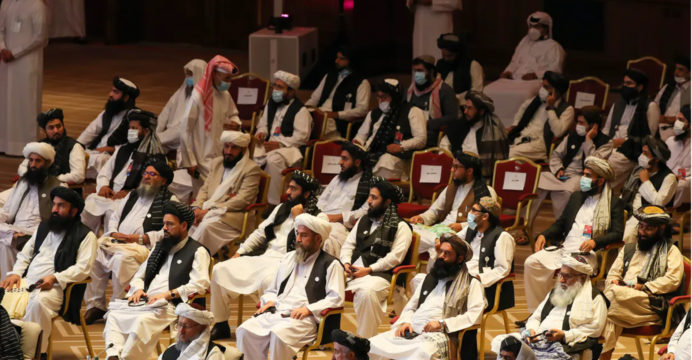 Peace talks between the Taliban and Afghan government begin

The head of the Afghan government in the peace process told AFP that the Taliban could demand the release of more fighters imprisoned in exchange for fighting.

Abdullah Abdullah, chairman of the Afghan High Council for Reconciliation, said: “This could be one of their ideas or one of the demands.”

U.S. Secretary of State Mike Pompeo also called on the warring parties to seize the opportunity for peace, saying “we will undoubtedly face many challenges in the coming days, weeks and months of negotiations.” 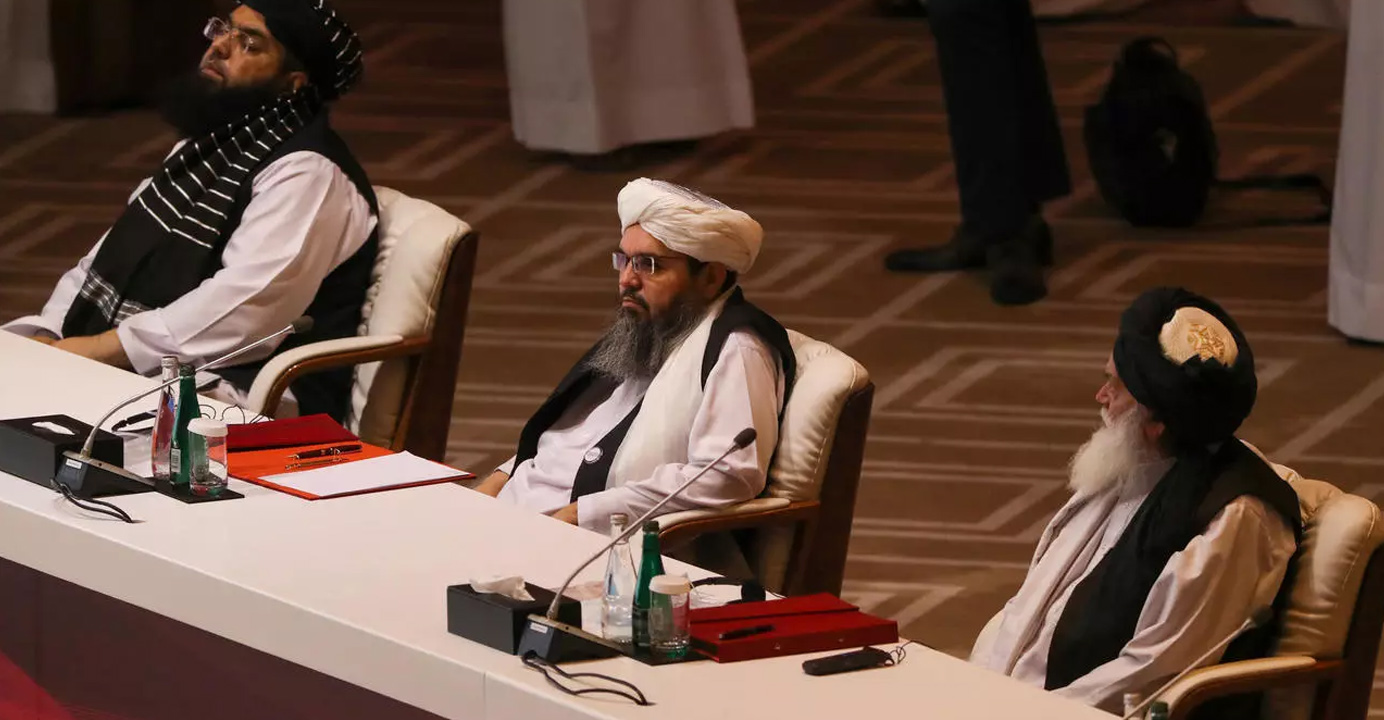 In his opening remarks at the peace talks, Taliban co-founder Abdul Gani Bardar repeatedly reiterated that Afghanistan would be governed by Islamic law.

A comprehensive peace deal could take years to complete and will depend on how the Afghan parties agree to share power. The government of Afghan President Ashraf Ghani wants to maintain the continuity of the Western-backed constitutional republic in the country and uphold other rights, including greater freedom for women. Of the 21 people who took part in the talks on behalf of the Kabul government, four were women. There are no female members of the negotiators on behalf of the Taliban, all basic rights of women were curtailed during the 1996-2001 Taliban regime. 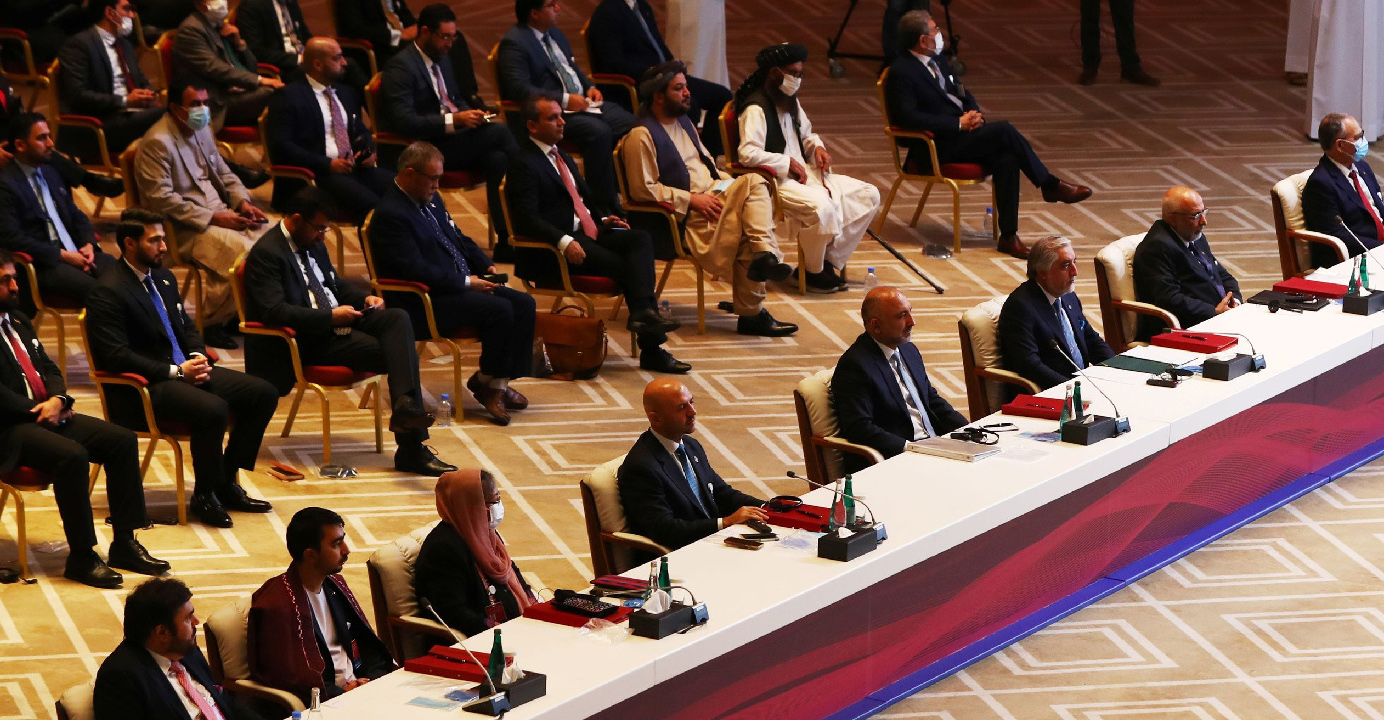 The Afghan president called for “a lasting and dignified peace” “as a result of 19 years of efforts.”

Five thousand Taliban fighters have been released in exchange for the withdrawal of US troops from Afghanistan and the release of 1,000 Afghan government troops as part of a peace process with the Taliban.