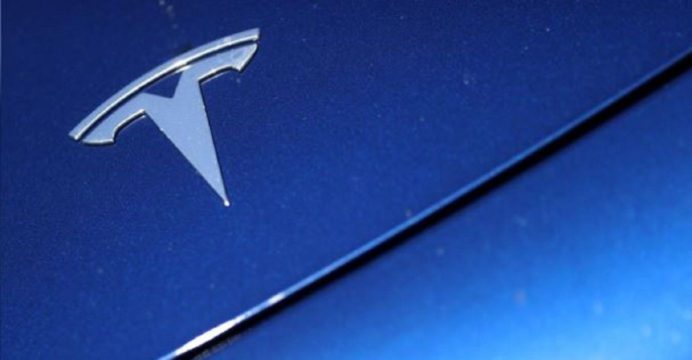 Tesla Inc shed about $80 billion of its market value

Tesla Inc loses about $80 billion of its market value yesterday, which is more than the combined value of General Motors Co and Ford Motor Co, after its surprise exclusion from the S&P 500 index.

Tesla’s shares noted their worst single-day percentage fall ever and included to the broader sell-off in technology stocks, which have dominated Wall Street’s recovery from the coronavirus-driven crash earlier in 2020.

The stock closed 21.06% lower, while fellow electric automaker Nikola Corp increased over 40% after General Motors said it was buying an 11% shares in the company.

Wall Street analysts and investors widely expected Tesla to join the S&P 500 after the company posted its fourth consecutive profitable quarter in July, clearing a major hurdle for its potential inclusion in the benchmark stock index, reports Reuters.

“On the one hand, the slide in the share price is due to its non-inclusion in the S&P 500, but on the other hand the slide is also a normalization of the company’s valuation,” Frank Schwope, an analyst at NORD/LB, said.

Tesla’s inclusion in the S&P 500 index would have required a lot of funds to acquire its shares. Credit Suisse analyst Dan Levy said the exclusion likely reflects the challenges in adding a company of Tesla’s size to the index.

Bets against Tesla’s stake have also rose slightly over August, as stated by S3 Partners.

Yesterday morning, short interest in Tesla was $25.03 billion, with about 8.10% of its outstanding shares shorted.

Tesla’s recent stock rally has been driven by its blockbuster quarterly results and on bets it would be added to the S&P 500, which would trigger massive demand for its shares from index funds that track the benchmark.