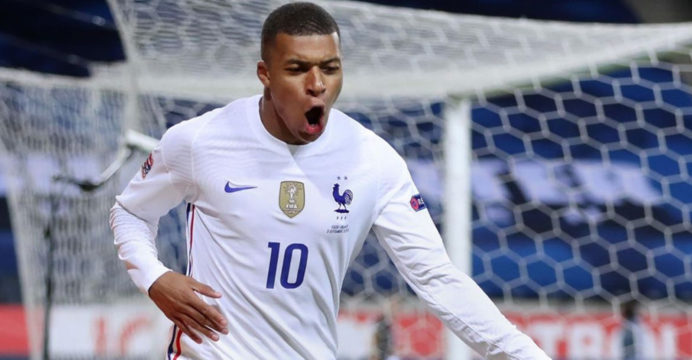 Kylian Mbappe got affected by Corona

Kylian Mbappe has been attacked by COVID-19. As a result, he was dropped from the France squad for the Nations League match against Croatia on Tuesday.

Before starting the national team’s practice session on Monday evening, Emabappe finds out about the His Corona positive report. With this, Mbappe became the seventh player of PSG to be infected with this virus. The existence of Coronavirus was first detected in Neymar’s body last week.

“After receiving the results, he was sent home separately from the rest of the team,” the French team management said. Mbopp will be tested once again with the entire team before Saturday’s match against Sweden. ‘

Mbappe was dropped from the French squad as the fourth player due to Covid-19.