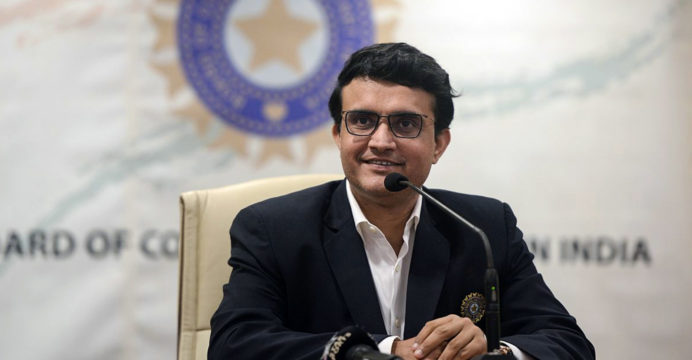 Ganguly left for Dubai for IPL

The Indian Premier League (IPL), the most popular franchise T20 tournament in the world, will start on September 19 in the United Arab Emirates.

Board of Control for Cricket in India (BCCI) president Sourav Ganguly has left for the UAE. Once there, the former successful Indian captain will be in quarantine for six days.

Ganguly started his journey this morning. Ganguly flew from Kolkata to Dubai via Ahmedabad. Ganguly said this on his Instagram through social media.

Standing in front of the plane, Ganguly took a selfie and wrote in the caption, “My first charter flight in 6months to dubai for IPL.. crazy life changes ..”

My first charter flight in 6months to dubai for IPL.. crazy life changes ..

The IPL was scheduled to start in India from March 29. But due to coronavirus, this year’s IPL is being held outside India. However, the IPL has been held twice outside India before.