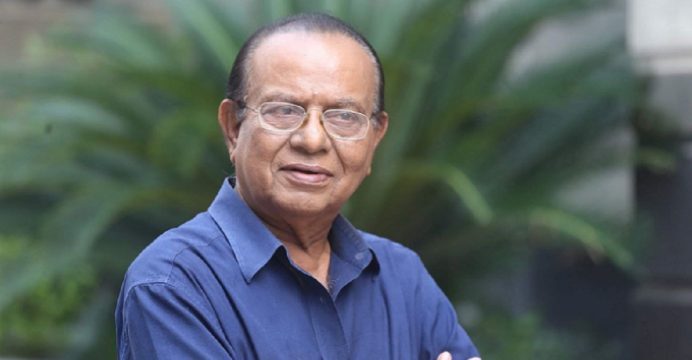 Renowned Bangladeshi actor KS Firoz has died today at 6:20 AM. He was undergoing treatment at the Combined Military Hospital (CMH) in Dhaka for pneumonia.

He died with coronavirus like symptoms including fever and breathing difficulties, reports Bangla Tribune.

He left behind his wife, three daughters and a host of relatives and wellwishers to mourn his death.