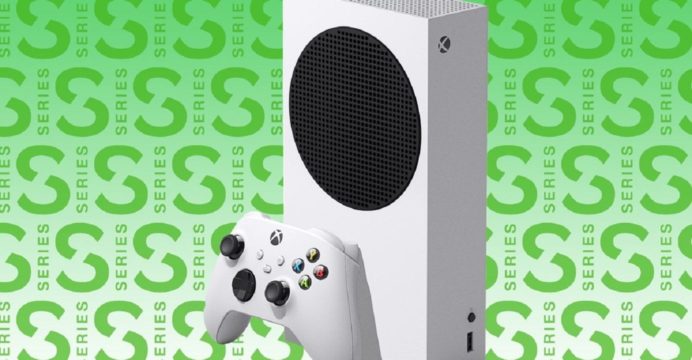 Microsoft confirms that it will unveil a second next-generation console after a leak prompted it to release the Xbox Series S.

The company said the device would be the “smallest Xbox ever” when unveiled on 10 November in the US. Tweets about the release on its UK and other European accounts deleted a date, indicating they will get it later.

Company watchers have said the advertised price is significantly lower than had been expected, reports BBC.

Microsoft has yet to give a release date or price for the larger and presumably more powerful Xbox Series X.

Beyond a photo that appears to show a large air vent on the Xbox S’s side, Microsoft has yet to reveal how exactly the console will differ from its larger sibling.

The move might help Microsoft woo consumers who might otherwise wait for the price of the Xbox Series X and Sony’s PlayStation 5 machines to fall before deciding which platform to adopt.

“The Xbox Series S in my view, represents a great value compromise in a world of ever-increasing costs for cutting-edge technology,” commented Adam Campbell, founder of POC in Play, an organisation that promotes people of colour working in the gaming industry.

“It could be a real winner for the average gamer and an advantage against Xbox’s main rival.”

Sony has previously said it plans to sell a version of the PlayStation 5 without a disc drive but has yet to say how much it will cost.