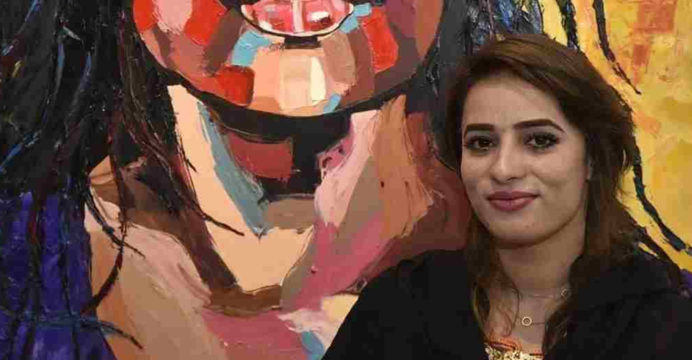 A Pakistani woman journalist has been shot dead. According to the country’s police, the journalist named Shahina Shahin of PTV was killed in her home in Balochistan. Among the suspects is the deceased’s husband.

On Sunday, police investigating officer Siraj Ahmed said a case had been filed in connection with the murder of the woman journalist. We are conducting an operation to arrest the killer.

Shahina Shaheen is a talk show presenter for state broadcaster PTV and editor of a local magazine. The shooting took place at his own home in the Turbat area on Monday evening. Two men rushed her to the hospital in critical condition but later they left. Police later found out that one of the two men was her husband Nawabzada Mahrab.

Police official Siraj said family members had identified Shaheen’s husband as the suspected killer. They have married in court six months ago. She has been living with her husband since then.