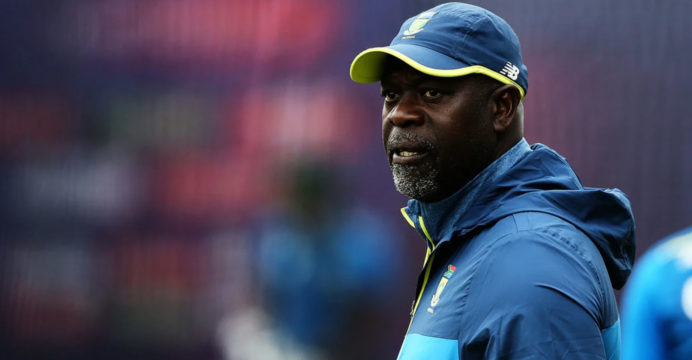 The coaches of the national team will be in the mandatory 14-day quarantine as per the rules of the Bangladesh government. Domingo-Cook and Lee were scheduled to arrive in Dhaka on September 2. But they arrived on September 6 due to flight complications.

Bangladesh’s training camp for the tour of Sri Lanka will start on September 21 in the country. However, the quarantine episode of Domingo and other coaches on September 20.