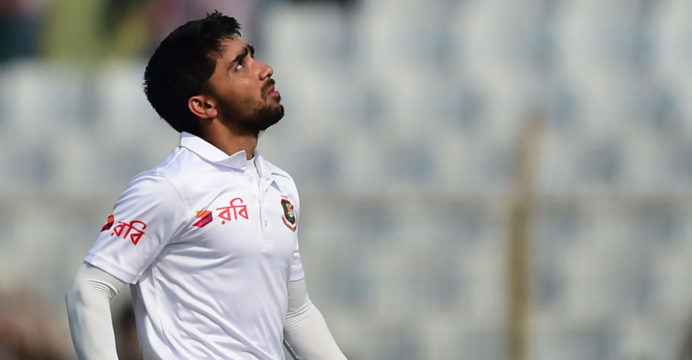 Mominul Haque is optimistic about doing well against Sri Lanka

The host Sri Lankan cricket team has threatened to defeat Bangladesh with a pace attack in the upcoming Test series. That is why Bangladesh Test captain Mominul Haque is not bothered by that threat. On the contrary, the Tiger captain is optimistic about making the Bangladesh team better in the upcoming tour.

Mominul said he wanted to get the success of the last series against Zimbabwe at home on the tour of Sri Lanka and expressed his determination to fight the fire with fire.

Sri Lanka’s success in the Test format against Bangladesh is eye-catching. The Lankans have won 16 of the 20 Tests they have faced. Bangladesh tasted its first win against Sri Lanka in the 2016 tour.

“We are optimistic about the success against Sri Lanka,” Mominul said today. Our batting and bowling are very strong and we are optimistic about doing well in both the divisions. Our results in the test are not very good. But we did well in the last Test series against Zimbabwe, which gives us the confidence to continue in Sri Lanka,’ Mominul Said.

Sri Lanka’s chief selector and team manager Asantha De Mel has threatened to beat Bangladesh with pace instead of spin in the upcoming three-match Test series at home. 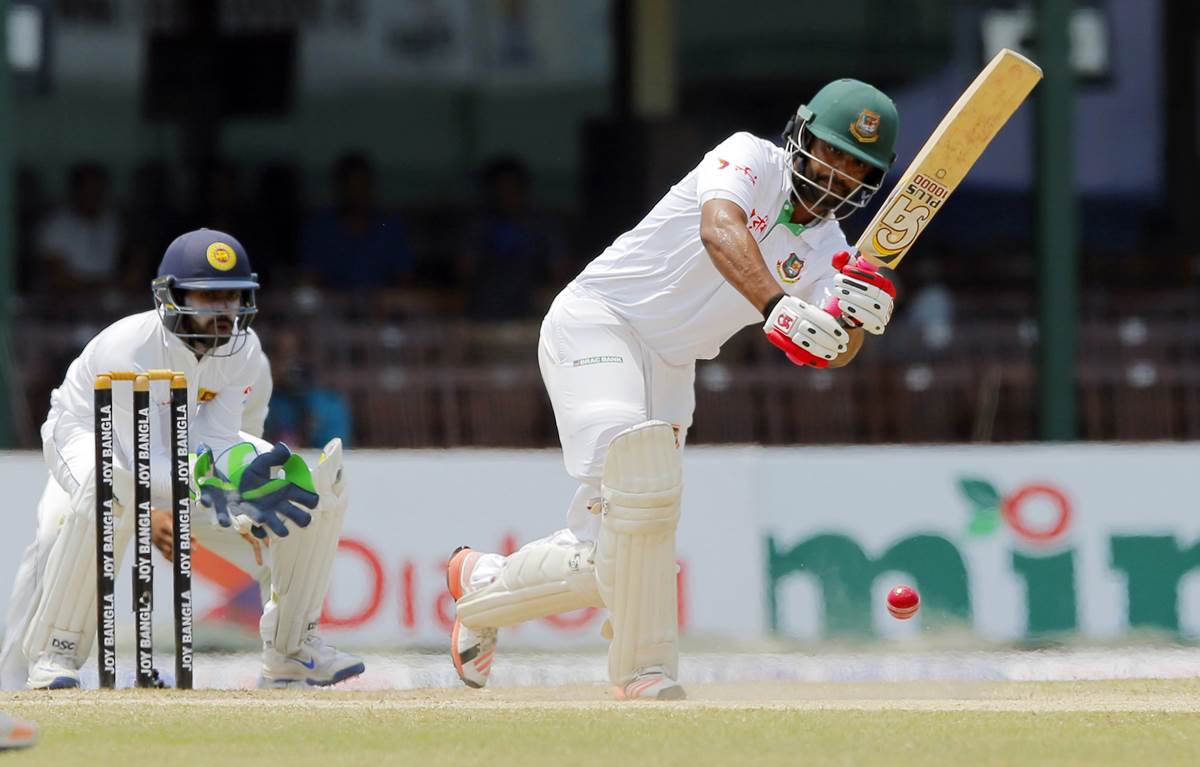 But Mominul doesn’t want to think about what Sri Lanka is saying or planning. Mominul wants to have faith in the players of his team. He said the team is desperate to do well in the Test series.Mominul said, ‘We can do well in the Sri Lanka tour, everyone on the team believes that. Everyone has confidence. As captain, I am sure we will get good results from Sri Lanka. ‘

He added, ‘What Sri Lanka is saying is not a matter of my headache. They will definitely plan them but we have to make sure we play our best. We have a good chance if we can give our best. ‘

Sri Lanka Cricket has not yet announced the schedule for the series. But Bangladesh is hoping to leave the country for Sri Lanka on September 26.