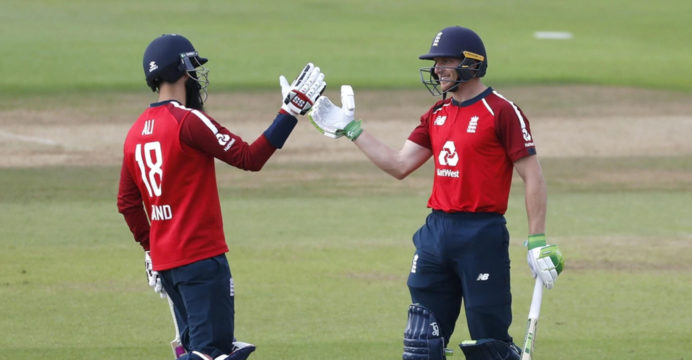 Despite not winning against Pakistan in Corona’s time, the host England did win the T20 series against Australia. In the second T20 last night, the English won against the Aussies by 6 wickets with the batting skills of Josh Butler.

As a result, England went ahead by 2-0 in this series, securing a three-match series win. Eoin Morgan’s team won the first T20 by 2 runs.