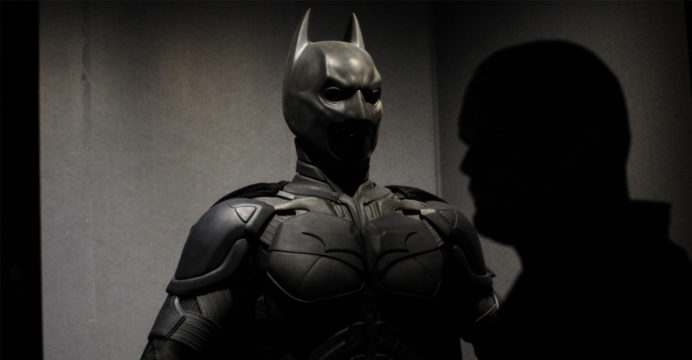 Shooting ‘The Batman’ has been postponed due to Corona

Authorities in the United Kingdom have been forced to suspend the shooting of “The Batman” movie after a person involved in the production of The Batman was identified found COVID-19 positive.

A Warner Bros. spokesman said Thursday that the man with the corona is currently in isolation under health rules, according to the Associated Press.

Robert Pattinson is playing the lead role in the new Batman movie directed by Matt Reeves. The movie was resumed a few days ago after it stopped shooting for about six months due to the coronavirus epidemic.

‘The Batman’ is one of the first big-budget movies to resume work in the UK by tightening security and distance measures to prevent corona.

Corona also got a grip on The Batman last March. Andrew Jack, the protagonist of the dialogue that worked on the movie before the lockdown, died after coming in contact with Coronavirus.

According to the initial plan, ‘The Batman’ was supposed to come to the cinema hall in June 2021. Later it was taken back to October. The film stars Joey Carviz, Colin Farrell, Jeffrey Wright, Andy Sarkis and Paul Dano.