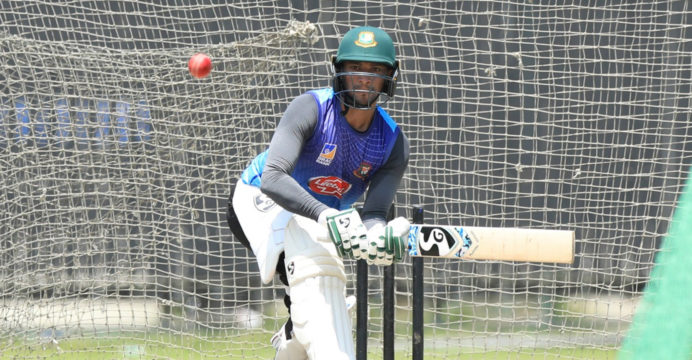 Shakib has started practicing in BKSP

Bangladesh’s renowned all-rounder Shakib Al Hasan has started training at the Bangladesh Institute of Sports Education (BKSP) from today to prepare for the goal of returning to the field after the ban.

Shakib has been banned by the ICC for one year since October 29 last year for concealing about gambling approach information. Shakib’s one-year ban will expire on October 29. Shakib will practice at BKSP till the end of the ban.

After returning to the country, Shakib tested for Corona. Whose report comes negative. Later, Shakib moved directly to BKSP without wasting time.

Ashrafuzzaman stated, ‘Shakib came here on Friday afternoon and rested later. Shakib is feeling quite comfortable here as an alumnus of the institution. ‘