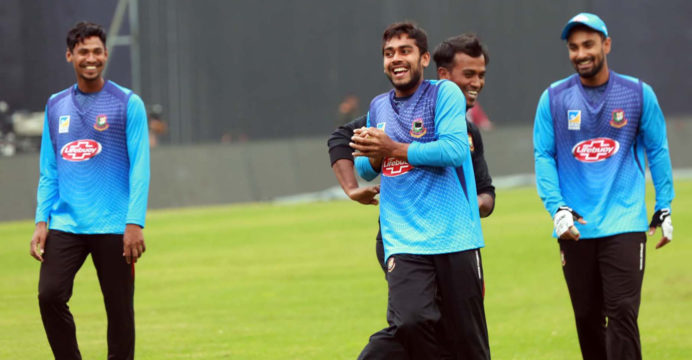 Private practice is resuming from Wednesday at Mirpur Stadium

The Sher-e-Bangla Cricket Stadium in Mirpur will be busy again from next Wednesday. The cricketers are returning to personal practice on this day.

The Bangladesh Cricket Board (BCB) has suspended private practice at the Home of Cricket for the past few days after three members of the Bangladesh team were attacked by Corona.

The board initially suspended the practice for three days but later extended it for two more days. If all goes well, cricketers will be able to resume private practice from Wednesday.

Akram Khan, chairman of the BCB Cricket Operations Committee, said today, “We suspended the training schedule for a few days after COVID-19 was identified in the bodies of some supporting staff. It was later extended as a precaution.

He also added, ‘Hopefully from Wednesday we will be able to start the practice schedule again. Cricketers will practice according to their schedule. We have already started practicing in small groups and the level of practice will be gradually increased. ‘