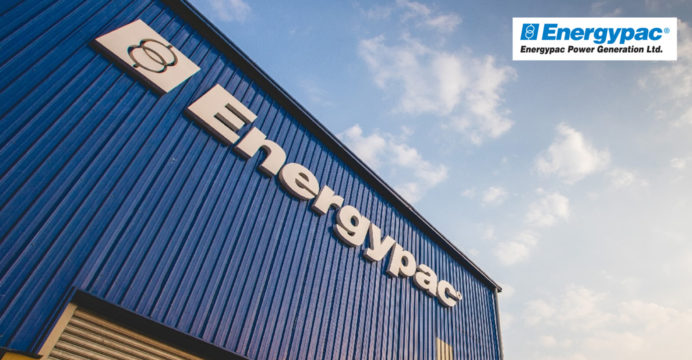 Energypac Power Generation Ltd has been given a date to set the cut-off price through electronic bidding in the book-building method to raise money from the share market. The bidding will start on September 21 and continue till September 24.

Energypac Power Generation will collect BDT 150 crores of capital from the market via IPO. The collected amount will be allowed for business expansion, returning bank loans, and bearing IPO operational charges.

Bangladesh Securities and Exchange Commission (BSEC), in the 734th meeting, gave permission to Energypac Power Generation Ltd to determine their cut-off price through electronic bidding on August 05, 2020. LankaBangla Investments Ltd is in charge of maintaining the company’s issues.

Energypac Power Generation Ltd, one of the country’s leading electro-mechanical engineering organizations, was established in 1995. Ever since then, the company has been duly acknowledged for its excellence in power generation, energy, infrastructure, commercial automotive, industrial and commercial building, and assembly and manufacturing fields.

Energypac Power Generation Ltd is mainly an employee-owned organization since the employees of Energypac own a significant amount of the company shares. The distribution of profit among the employees is maintained under certain established policies. Ever since its genesis, Energypac Power Generation Ltd has been appraised for its employee friendliness. The company believes that the key pillars under its current superior base are its dynamic workforce and its ingenuity, trust, and integrity. It is the honesty and dedication of each employee that has enabled Energypac to accomplish the identity it holds today in Bangladesh.

The company aims to terminate the fuel deficit issues in the country and enhance its client support to uphold the lifestyle as a genuine force. Which is why Energypac holds and believes in the slogan – “Energy Works Wonder”.