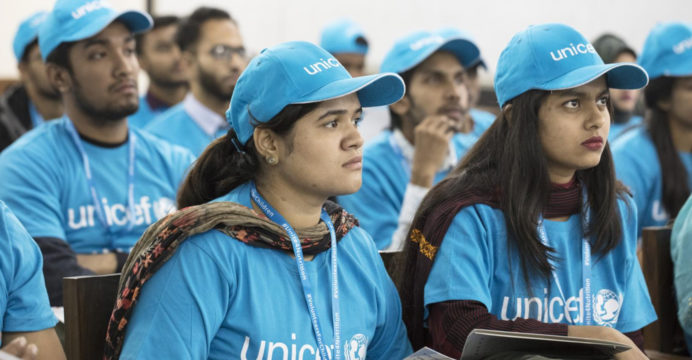 A national policy will be formulated to institutionalize volunteers: Tajul

Local Government, Rural Development, and Cooperatives Minister. Tajul Islam said a national policy would be formulated to institutionalize volunteerism in the country.

He said, although there are institutional structures for volunteerism in different countries of the world, our country does not have it. It needs to established.

He said people of all kinds including students, teachers, youth, and various professionals, volunteer in various disasters, perils, and crises of the country. But they do not get recognition for their work that way.

Tajul Islam made the remarks at a meeting with the UN and other development partners at his official residence on Mint Road in the capital today.

Tajul Islam said a National Technical Working Committee has been formed to give formal recognition and institutionalization to the volunteerism. There will be several sub-committees under this technical committee. 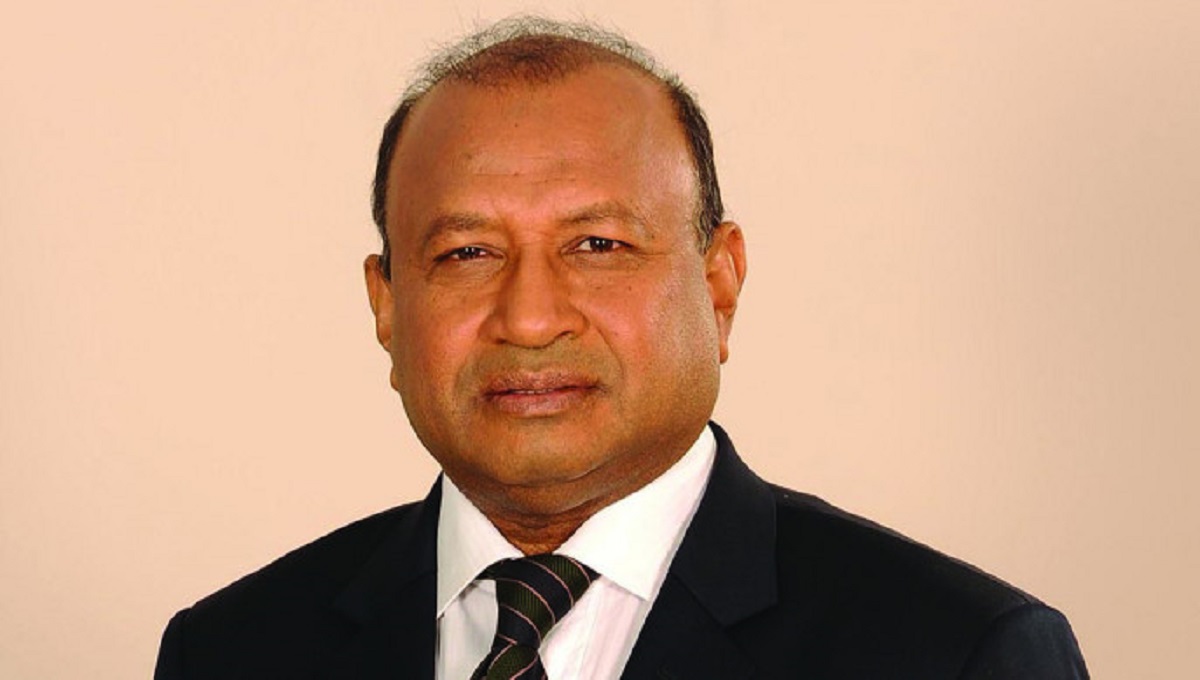 He said that voluntary activities would be strengthened through this national policy and would play an important role in advancing the development of the country and implementing the SDGs.

The minister said the sub-committee under this technical committee would compare with the rest of the world and decide how to institutionalize volunteerism in the context of Bangladesh.

He also hoped that such a policy would be prepared by December 30.

The National Technical Working Committee was formed with the Local Government Minister as the chief consultant.