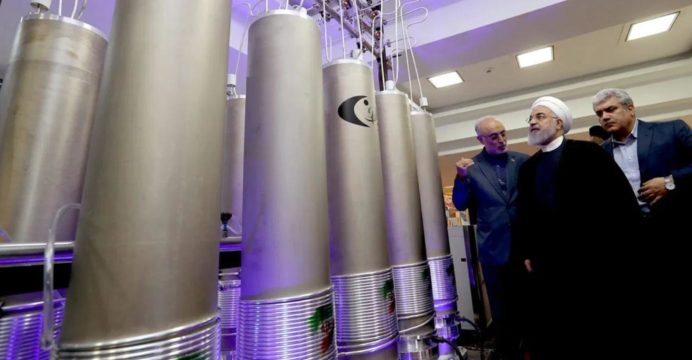 The UN nuclear watchdog says Iran has stockpiled at least ten times more uranium than was agreed in the international agreement.

Uranium is used to make nuclear bombs, but Iran has always claimed that its nuclear program is for peaceful purposes.

The agency made the claim after inspecting one of the two suspected Iranian nuclear sites. They say they will visit the second field later this month.

Since last year, Iran has deliberately and publicly backtracked on its nuclear deal with the six world powers.