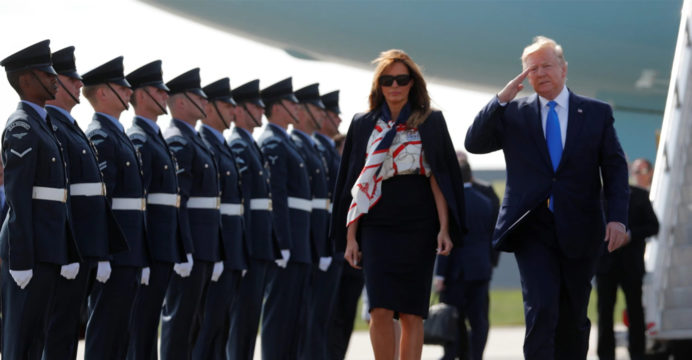 U.S. First Lady Melania Trump has backed her husband over allegations of neglecting troops. President Donald Trump has been accused of referring to US Marines buried in France during World War I as unfortunate and goofy.

In this context, Melania Trump made an exceptional statement in public on Friday. He denied the allegations as untrue.

An article published in The Atlantic Magazine on Thursday cited four unnamed sources as saying that Trump described the U.S. Marines of the First World War buried in France as unfortunate and goofy.
During a visit to France in November 2018, Trump refused to visit US troops buried near Paris. During the discussion, he made such derogatory remarks about the soldiers.

But in the wake of the allegations, Trump said he canceled going to the cemetery because of bad weather. 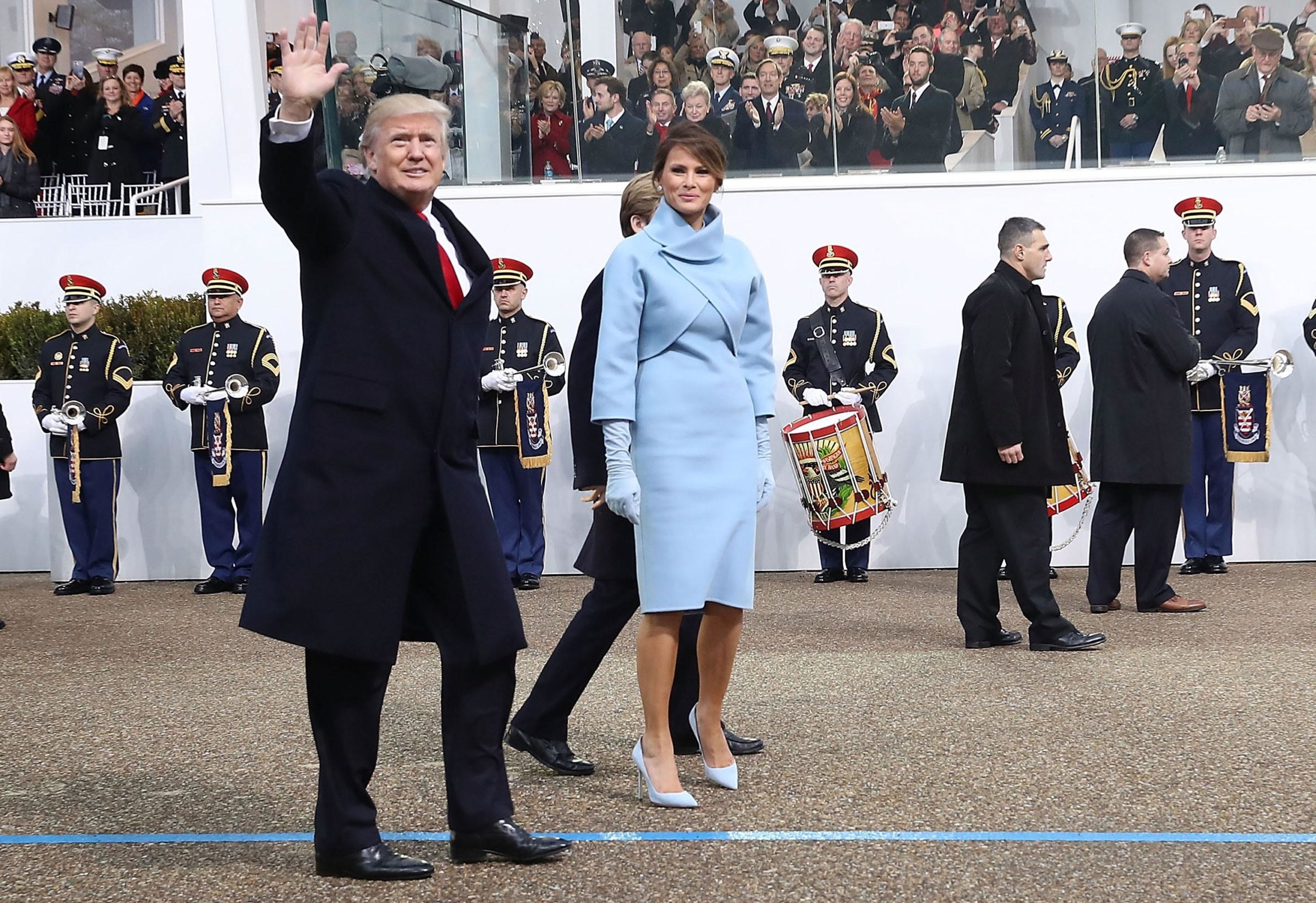 Melania Trump, on the other hand, tweeted that it is now a very dangerous time when even unknown sources are believed. But no one knows their purpose. This is not journalism, this is activism. And it is disastrous for our great nation.

Trump also tweeted that The Atlantic Magazine, like many other magazines, was dying. So they want to survive by making false reports.