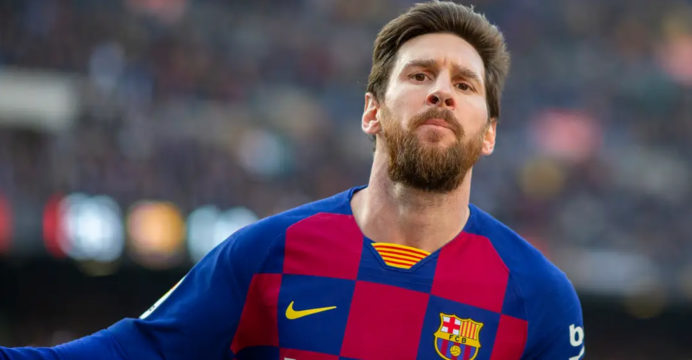 Lionel Messi confirmed, he is staying at Barcelona

Lionel Messi Wanted to join a new club but his wish is not going to fulfill for at least a year. The star, who has won the Ballon d’Or a record six times, has decided to stay at Barcelona this season. Messi himself said this in an interview given to the sports-based website Gold.com.

“I thought and I was sure I could leave,” Messi stated in an interview. “I have always told the president I will decide at the end of the season, I will stay or leave. Now they say I didn’t inform it before and why didn’t I say it before June 10? On June 10, we were in the middle of La Liga due to the coronavirus and the season was postponed due to the epidemic.”

The Argentine also explained the reason for staying in Barcelona, “Throughout the year I have been telling the president I will leave the club. He also said to make a decision at the end of the season. But in the end he didn’t keep his word … and that’s why I’m staying at the club. Now I’m leaving the club because the president told me that the only way out was to pay 700 million euros and that it was impossible.” 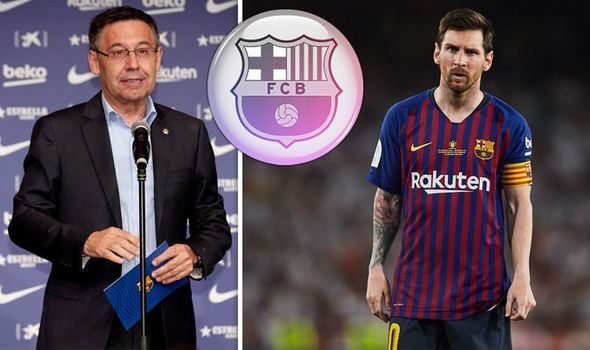 Two days ago, Messi’s father, who is also Messi’s spokesman, sat down for talks with Barcelona President Josep Maria Bartomeu. But could not make any move. In no way did he sway Bartomeu’s decision. Either stay at the club or pay 700 million euros. This was the comment of the club president.

He also told the La Liga authorities, referring to the release clause, why he wants to go for a free transfer. But La Liga did not listen to Messi. They have remained steadfast in the statement given earlier.