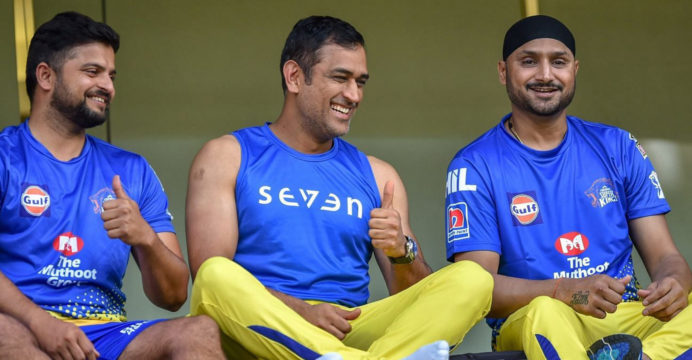 Harbhajan was not with the team when Chennai left India for the UAE. It was reported that he will join the team in the last week of August.

But Harbhajan has decided not to play in the 13th edition of the IPL. The news was confirmed to the Indian media by the club. They said that Harbhajan will not play in the upcoming tournament.

The corona test of the players was held in Dubai last week in Chennai. In that test, 13 players-staff-officials in Chennai tested positive. Raina withdrew from the IPL for personal reasons after the news broke. This time Harbhajan also decided to not playing the IPL.