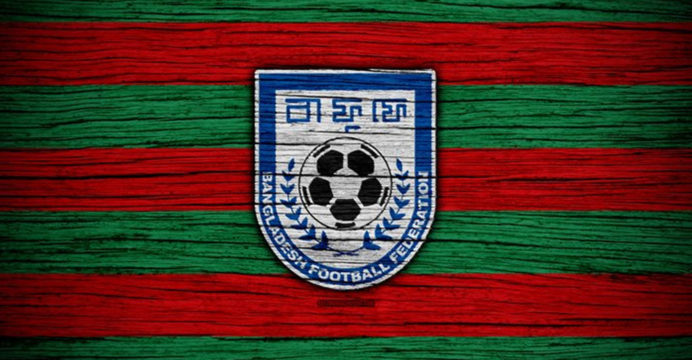 BFF is requested to postpone election for two more months

Badal Roy, the current vice-president of the Bangladesh Football Federation, has sent a letter to the BFF president to postpone the upcoming elections for two months.

In a request letter sent by Badal on Friday, he said counselors were also at risk as corona infections increased. He also protested against the decision that no one affected by Corona will be able to take part in the elections.

He said in the petition that although many people who were going to take part in the elections are now affected and on the way to recovery, it is not possible to collect and submit nomination forms within the stipulated time. 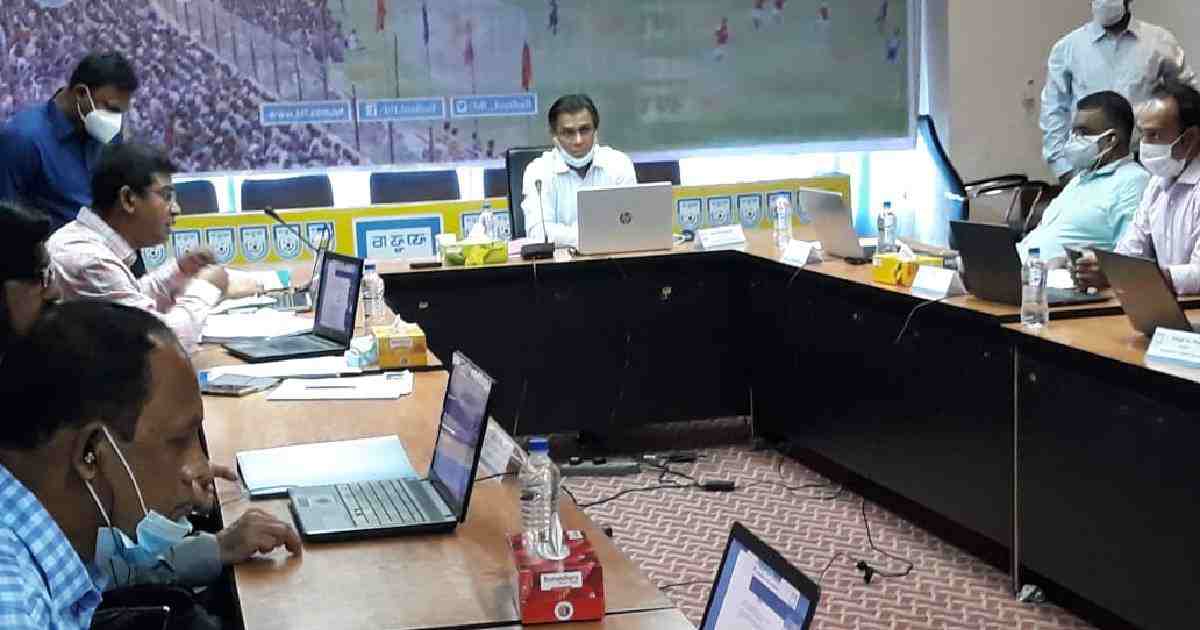 Earlier, The much talked about the election of the Bangladesh Football Federation (BFF), which was previously postponed on March 27 due to the outbreak of deadly Coronavirus in the country, was rescheduled to organized on October 3.

The BFF re-fixed the new date for the annual general meeting (AGM) and the election of the federation in its 19th regular executive committee meeting held at the BFF conference room through video conference on Aug 11, 2020. with its president Kazi M Salahuddin in the chair.