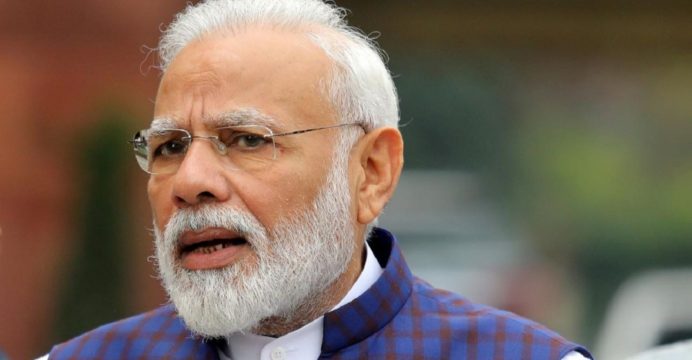 Several tweets were sent from Modi’s account asking followers to donate cryptocurrency to a relief fund.

Twitter said it was aware of the activity and had taken initiative to secure the hacked account.

This is the latest high-profile Twitter security breach after same type of attacks in July on US presidential hopeful Joe Biden and Tesla founder Elon Musk.

“We are actively investigating the situation. At this time, we are not aware of additional accounts being impacted,” a Twitter spokeswoman told the BBC in an emailed statement.

The tweets, which have now been taken down, asked followers to donate cryptocurrency to the PM National Relief Fund.