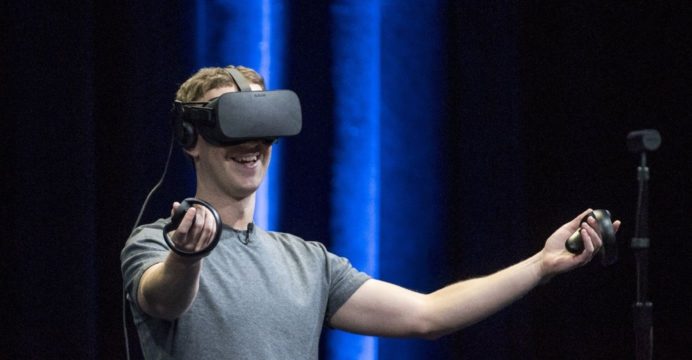 “We will continue supporting users who already own an Oculus device and we’re looking forward to resuming sales in Germany soon,” it added.

It comes as the German data regulator criticizes the decision to require Oculus users to move to Facebook logins for their headsets by 2023.

The headsets will still work for users who select not to log in at all, however.

But one game reviewer left a message on the company’s website, saying they would buy no more software for their Quest headset.

“I no longer trust Oculus,” they wrote.