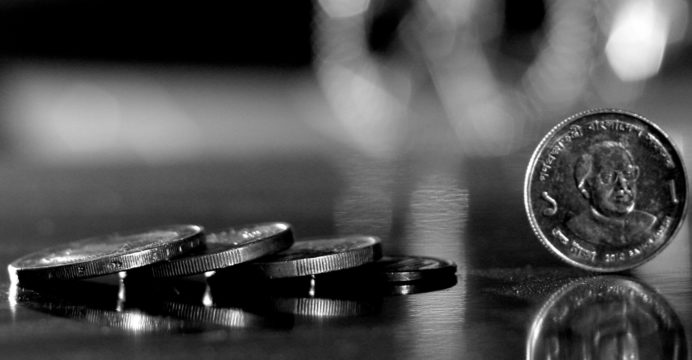 Finance Minister AHM Mustafa Kamal said the necessary infrastructure suitable for investment is being created in Bangladesh. So hopefully in the future, we will get a lot of foreign investment. But for this, we have to show sincerity and love to the investors.

He was speaking as the chief guest at an exchange of greetings with online investors on the occasion of the 4th anniversary of the Bangladesh Investment Development Authority (BIDA) on Thursday. 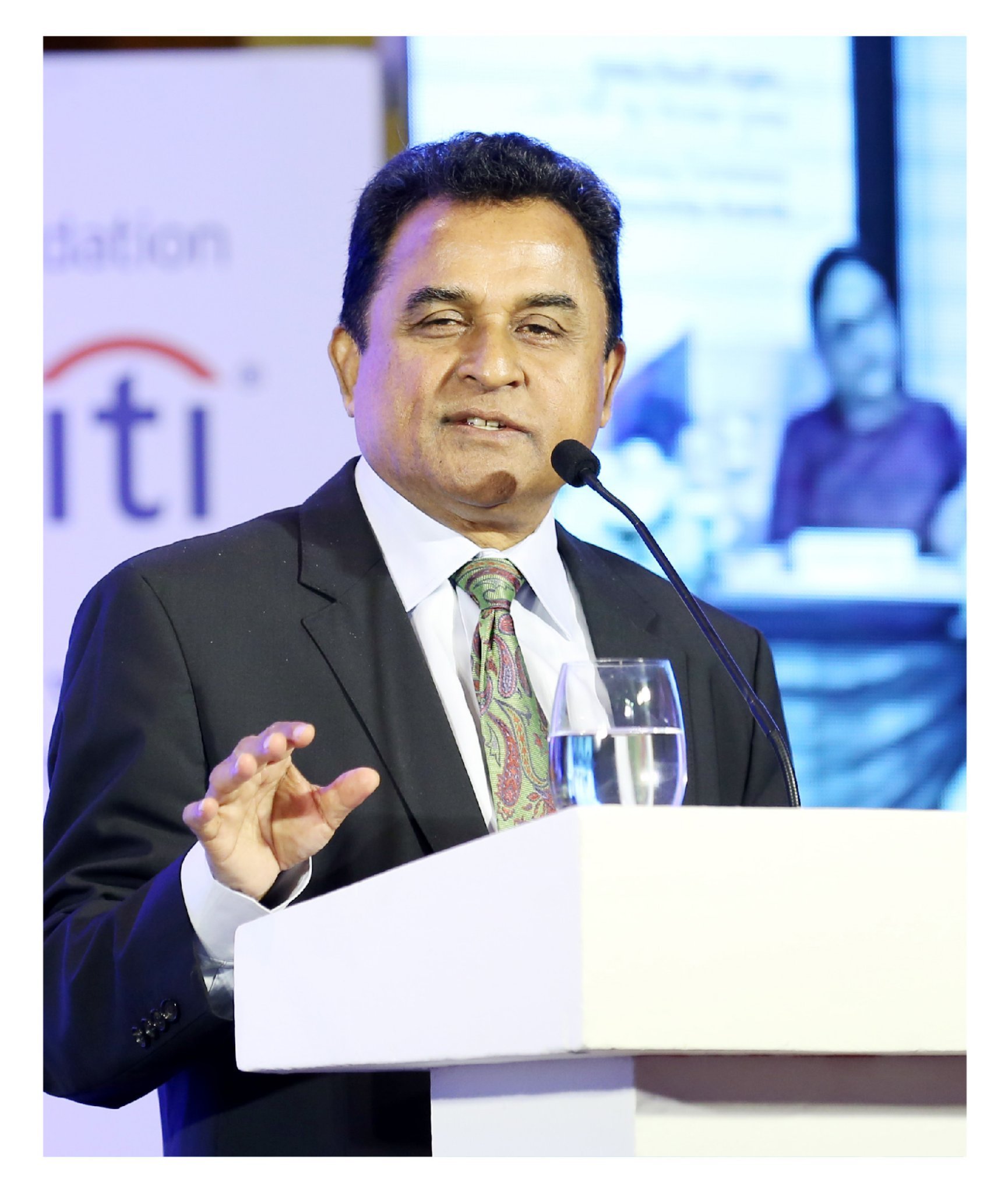 The finance minister said the size of the global gross domestic product (GDP) is 6 trillion US dollars, a large part of which is foreign investment. But unfortunately, foreign investment in Bangladesh is very low. “We have set up the physical infrastructure,” he said. The job now to attract foreign investment is to bring investors into the country with love and sincerity.