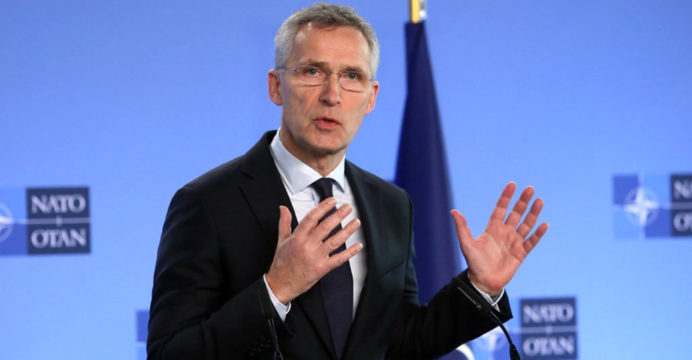 Russia’s opposition leader Alexei Navalny has been condemned by NATO chief Jens Stoltenberg for using a novice nerve agent. He demanded a proper investigation into the incident from Moscow.

Stoltenberg said in a statement that the German government had announced that Navalny had been given chemical poisons, a nerve agent of the Novichak group. This is sad and I condemn it.

Berlin said tests carried out by the German armed forces’ chemical weapons laboratory had found “clear evidence” that Navalny had been poisoned by the Novichak group.

Stoltenberg said a full and transparent investigation by Russian authorities into the manufacture and use of these nerve agents as military chemical weapons were urgent. He demanded that those involved be brought to justice.

On August 20, Navalny fell ill on a domestic flight from Tomsk, Siberia, to the capital, Moscow. Proponents of her case have been working to make the actual transcript of this statement available online.