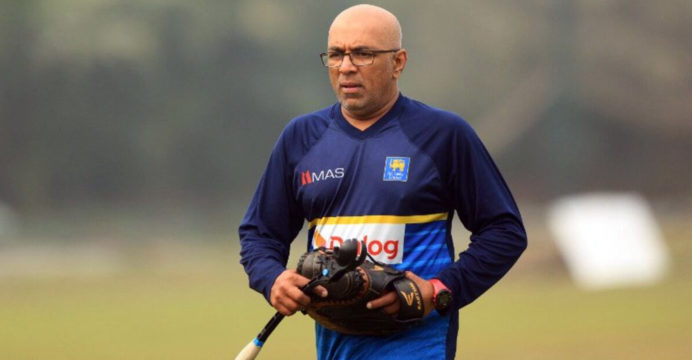 Hathurusinghe wants to be the coach of Bangladesh again

Chandika Hathurusinghe left the Bangladesh Cricket team to take the helm of his own nation Sri Lankan national cricket team. However, he wants to return to Bangladesh if given the opportunity.

Chandika took charge of the Sri Lankan Cricket team as Coach, surpassing expectations. But he found out soon it was not a good decision. He was dismissed with a lot of insults. He is currently the coach of New South Wales, Australia.

“There is nothing called end,” he said. “I have a special place in my heart for the people of Bangladesh and the cricket team of Bangladesh. Therefore, I will keep a close eye on the progress of Bangladesh at the global level,” He added.

“I am happy to know that they are playing aggressive cricket. This is the mentality I came up with. Even after I left, when they are following my philosophy, it will delight me,” Hathurusinghe said

Chandika previously worked as an assistant coach in New South Wales from 2010 to 2014. From there he joined the Bangladesh team. He is one of the most successful coaches in the history of Bangladesh. But he was also criticized for his arbitrary behavior. In 2017, he resigned from the Bangladesh team in a hurry. Soon after, he took over as the head coach of the Sri Lankan national team.