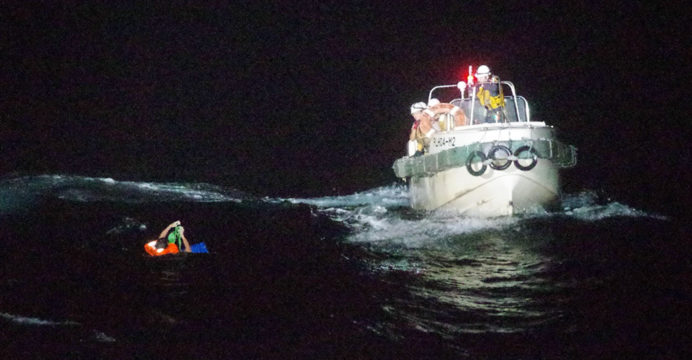 A cargo ship transporting 43 crew and about 6,000 cows sank at sea after broadcasting a distress signal during a typhoon off Japan, according to a survivor rescued by Japan’s coast guard.

The Gulf Livestock 1 circulated a distress call in the initial hours of Wednesday from a location 185 kilometers (115 miles) west of Japan’s Amami Oshima island.

Late Wednesday, coast guard rescuers spotted one survivor, a man identified as a 45-year-old Filipino chief officer, who stated he had put on a life jacket and dived into the sea after a warning announcement on board.

He stated one of the boat’s engines had hampered and a wave then overturned the ship, which later sank, the coast guard announced in a statement.

There were no specifications on when and where the vessel sank, but the man told that he had not seen other crew members while anticipating to be rescued. 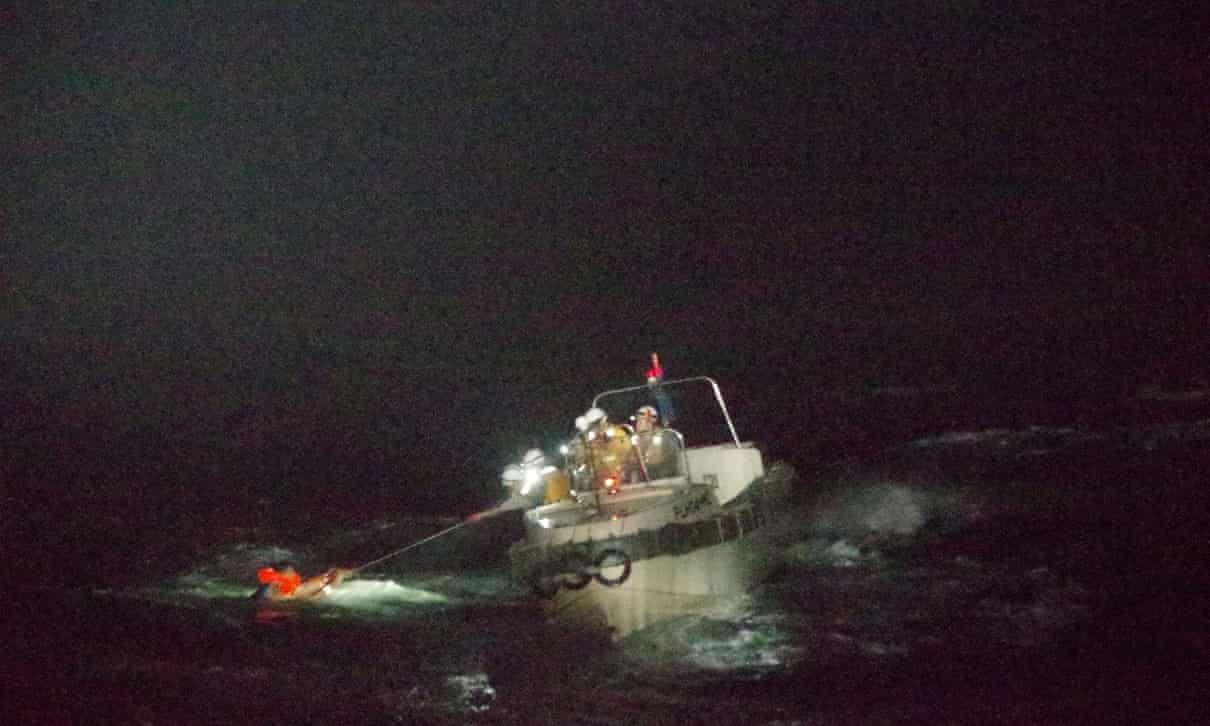 A rubber boat was detected late Wednesday in the area being searched for survivors, but the coast guard stated they had not confirmed if it was linked to the ship.

The vessel was transporting a crew of 39 Filipinos, two New Zealanders, and two Australians, as well as 5,800 cows.