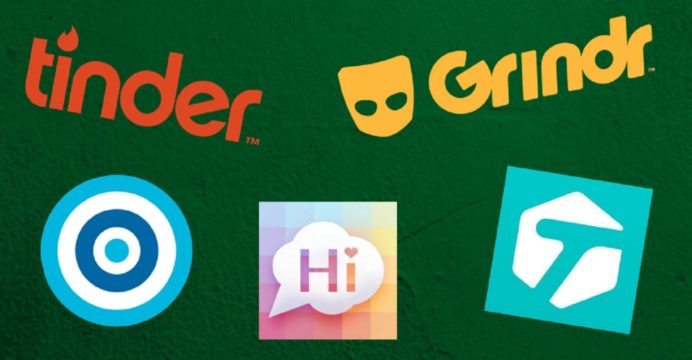 The government issued notices to Tinder, Grindr, Tagged, Skout and SayHi to remove the dating services.

Extra-marital relationships and homosexuality are illicit in Pakistan, the second largest Muslim-majority country in the world. Pakistan’s internet regulator said the companies had not responded to it within the stipulated time.

A Pakistan Telecommunication Authority (PTA) spokesman told BBC Urdu that as a consequence, the decision had been made to bring the management of these platforms into a “moral and legal realm”, reports BBC.

The watchdog has said, however, that it might reconsider the action if the apps agree to moderate what it views to be unethical and obscene material on their platforms.

Tinder, Grindr, Tagged and Skout did not immediately respond to requests for comment. Reuters news agency and the BBC were unable to contact SayHi for comment.