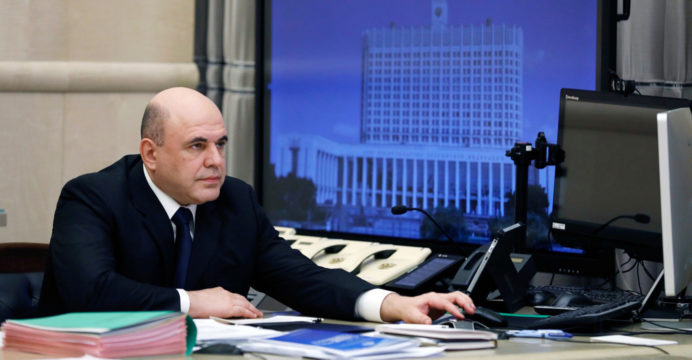 The Russian Prime Minister is going to visit Belarus

Russian Prime Minister Mikhail Mishustin will pay a state visit to Belarus on Thursday. Foreign Minister Sergei Lavrov made the announcement on Wednesday.

According to the Russian news agency, Lavrov said at the beginning of the meeting with the Belarusian Foreign Minister in Moscow that Prime Minister Mikhail Mishustin was going to Minsk. He is literally leaving tomorrow.

Belarus is Russia’s most confidential ally among former Soviet states, and its territory is necessary to Moscow’s European defense strategy. The two are also accompanied by a treaty that, at least on paper, announces a “union state,” which Putin has attempted to develop into more of political and economic reality.

President of Russia, Vladimir Putin last week stated he had set up a reserve police force to help Lukashenko if necessary, but he saw no need to deploy them for now.

Russia has signaled its enthusiasm to prop up Lukashenko’s government and the two nations are considering the refinancing of Belarusian debt.