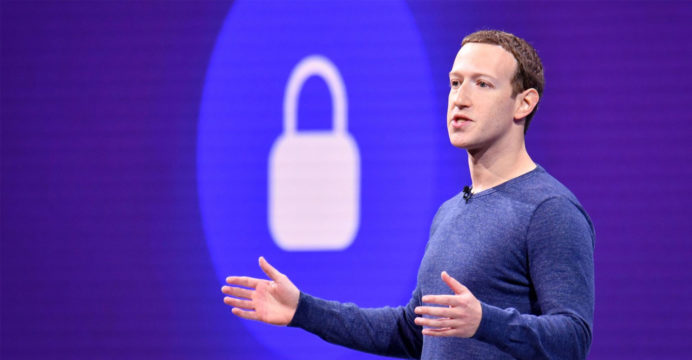 Facebook is being tough on racist, obscene and provocative posts

Facebook, a popular social media site, is cracking down on racist, obscene and provocative posts. The company said that from October 1, some strict rules are being introduced for Facebook users.

Forbes reported on Tuesday that Facebook had announced changes to its terms and services. They will crack down on racist, obscene, and provocative content. Facebook is also going to pay special attention to political posts.

“Facebook is now the most popular platform for entrepreneurs, in addition to maintaining healthy friendships and keeping in touch with the world,” Zuckerberg said. Therefore, to get all the benefits, while using Facebook, you have to be careful not to make hateful comments, fake information, and provocative propaganda from your own account.