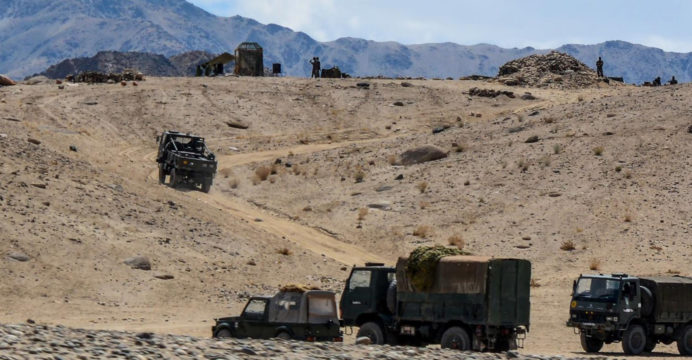 A member of the Indian Special Forces has been killed in clashes with Chinese troops. One injured. The Guardian quoted AFP as saying on Tuesday.

Namgal Dolkar Laghari, a member of the exiled Tibetan parliament, told AFP that an Indian soldier of Tibetan descent had been killed in Saturday night’s clashes. Another soldier was wounded.

The name of the slain Indian soldier was not known. However, Namgal said the slain soldier was a member of India’s Special Frontier Force (SFF). He is of Tibetan descent.

India has renewed tensions with China on the border. The first reports of casualties were due to renewed border tensions.

Tensions between the two regional powers are expected to escalate into a major military conflict.

A couple of months ago, 20 Indian soldiers were killed in a border clash with Chinese troops. Chinese troops also suffered casualties in that conflict. However, they did not mention any number.