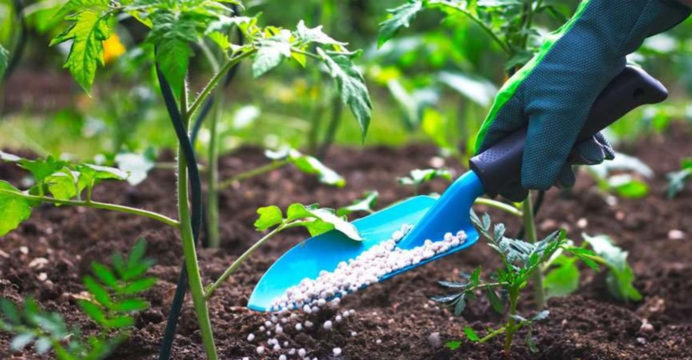 Bangladesh Prime Minister Sheikh Hasina said Bangladesh would give 50,000 tonnes of fertilizer to Nepal responding to a call by Nepalese PM K. P. Sharma Oli as the landlocked nation was exposed to a severe lack of the crucial agriculture input.

According to Ihsanul Karim, the Bangladesh premier agreed to provide the quantum of the fertilizer which Oli sought.

“The Nepalese premier expressed gratitude to her Bangladesh counterpart in regard to the transit offer,” Karim said.

The two leaders also put emphasis on further bolstering bilateral relations and cooperation in other sectors as well. 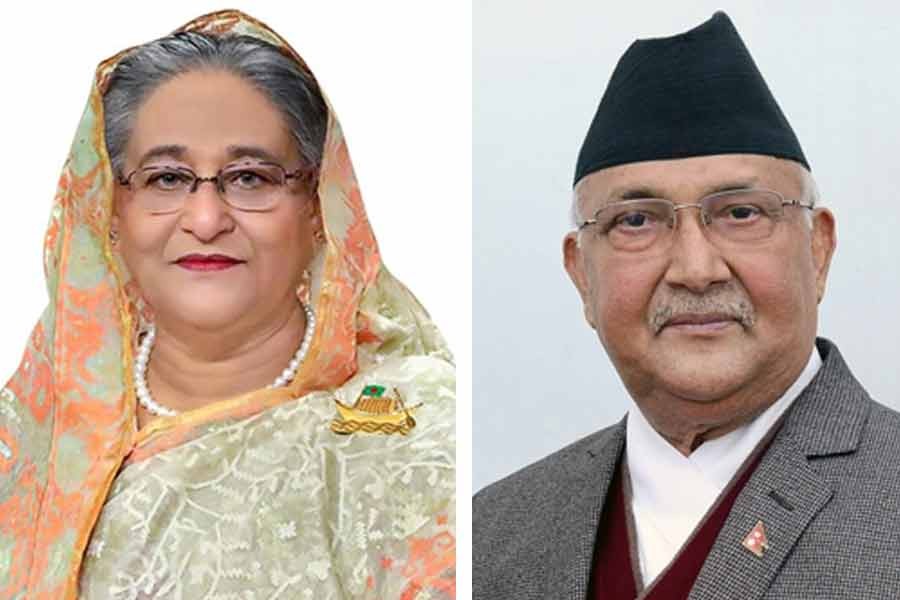 Sharma Oli’s phone call came as reports in Nepalese media announced the country was exposed to severe fertilizer shortage despite its higher demands for the current plantation season.

Experts and officials said the landlocked situation of the country made it highly dependent on agricultural production though it does not have any major domestic fertilizer industry, meaning that imports are the sole source for ensuring fertilizer.