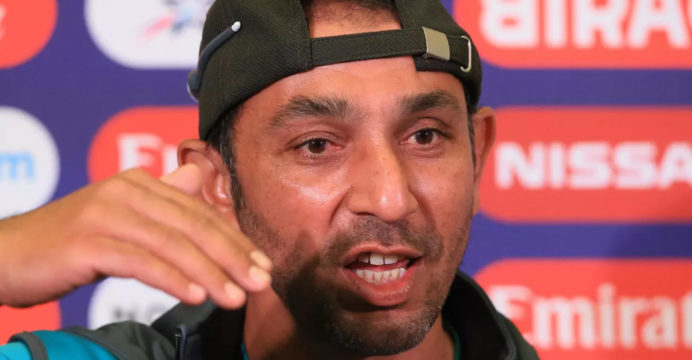 Former Pakistan player Azhar Mahmood has no qualms about teaching England players through the continuous Twenty20 series against Pakistan, stating he is happy to “pass on my experience” regardless of nationality.

Mahmood, who knows many of the England coaching staff from his time in county cricket, has been brought in as a bowling expert by the hosts for the three-match T20 series in Manchester.

“Cricket has given me a lot,” Mahmood said AFP in a telephone interview on Saturday. “Now I want to pass on my experience — it doesn’t matter whether a player is from England or Pakistan or wherever.” 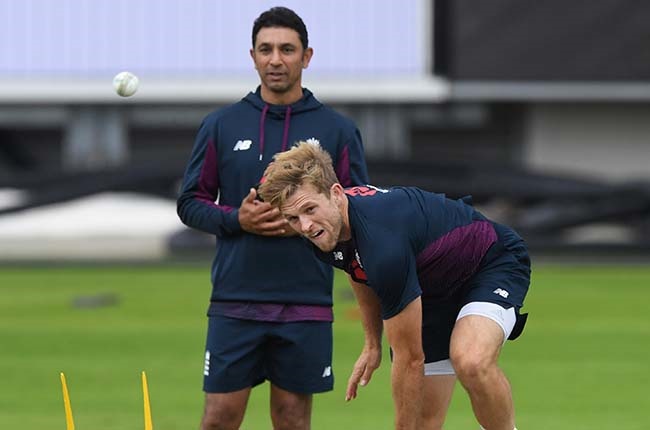 David Willey of England(R) in bowling action as Azhar Mahmood, Bowling Coach of England(L) looks on during bowling practice during an England Net Session at Emirates Old Trafford on August 27, 2020, in Manchester, England.

Mahmood, criticized within Pakistan for his role with England, announced his situation was no different from the one he often found himself in as an in-demand all-rounder.

“I’m a professional, I’ve played in leagues with different teams,” he revealed. “I know my role.”

England head coach Chris Silverwood has handed over the reins for the series to assistant Graham Thorpe, a former England batsman who played alongside Mahmood at Surrey.