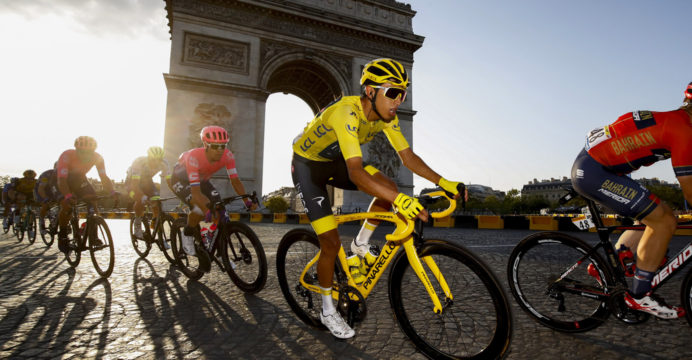 Previously the International Cycling Union (UCI) on Friday had proposed, teams will be dismissed from the Tour de France if at least two members, including staff, test positive for the coronavirus.

According to the revised protocol, it will be up to Tour de France organizers to decide whether to throw a whole team out of the race.

Tour director Christian Prudhomme stated later Friday he was still expecting for French authorities to determine whether to allow organizers any leeway in making such decisions.

“In the case of two or more riders from the same team testing positive for COVID-19 within a period of seven days at a Grand Tour, the UCI will give the event organizer authorization to announce the withdrawal of the team for health reasons,” the UCI stated.